Having just got back to sunny Cornwall from a month-long, musical tour of Hamburg and its vicinity – a month which saw yours truly truly fail at communication on a daily basis, thanks to my finding at my mind’s disposal, not a voluminous stockroom full of practical local vocabulary, but an almost total linguistic blank – I thought I’d post a paragraph or two about my admiration for my holiday book, A Void: Adair’s translation of Oulipian  classic, La Disparition.

Now, if writing such a work (a ‘lipogram’) sounds a fairly daunting task, pity poor Adair  translating it. As our original author admits (in a closing adjunct to my copy), La Disparition’s cardinal constraint moulds its plot’s focus, form and forward motion – its author, working with a totally blank canvass, could gaily follow his spiralling story down  any fabulous, mutant path its unusual linguistic limitation might bring to light.

Adair’s lot, in stark comparison, was to stick rigorously to La Disparition’s madly twisting  footprints, striving for a faithful transposition without compromising its primary USP.

In this, I think it’s fair to say, A Void triumphs. It hurls young Anton Vowl (and soon, a  small band of outlandish compatriots) off in pursuit of – nobody knows what. An unknown thing, a ubiquitous omission from its world, a void that brings (mostly grisly) doom to  anybody who finds a way to so much as approach its articulation. As a discussion of writing  and of artistic production it’s dazzling, as a study of our inability to bring loss into words it’s moving, and as a two-fold (authorial and translatorial) outburst of linguistic virtuosity it’s simply joyous.

Adair maintains not only La Disparition’s USP, but its primary philosophical thrust: just as,  if you push your palm round a rushing tap it won’t stop flowing, but will spray out  ‘twixt your digits in vigorous, far-flying shoots, so both books propound convincing proof that working against a constraint can launch our imaginations off in vivid, original  configurations, bringing that which is normally too distant to touch magically within our grasp.

(Naturally, this blog post is also a lipogrammatic construction. In writing it, my admiration for La Disparition has only grown – today, in 2011, Microsoft Word’s ‘Find’ function has
got my back. Proofing a lipogram in 1969? That’s a drastically dissimilar ball sport…) 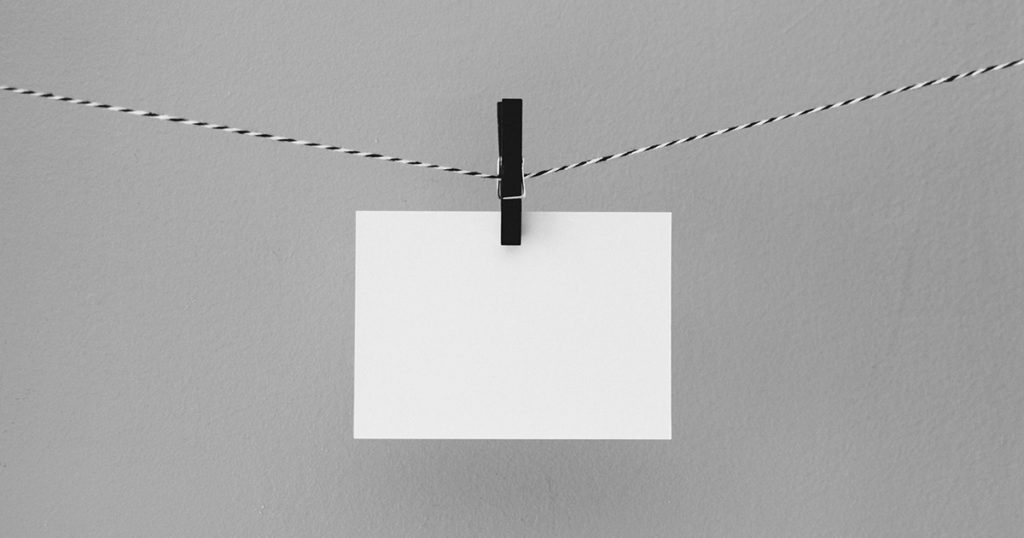 Simplifying complex subjects, without dumbing down, is a vital part of creating B2B content that works (and gets approved by stakeholders). Here are some tips, suggestions, and tools.