This year on our blog, we’ve looked at topics ranging from how tech is affecting sports to why knowing your audience is critical in B2B copywriting and how to comply with “cookie laws”.

But pageview-wise, these were our five most popular blog posts in 2012:

Briefs – not underpants, mind – are fantastic. Agreeing a clear battle plan with our clients means we can get through the copywriting trenches reasonably unscathed.

This blog post explained the important elements that should be included in a brief for a copywriting agency, including target audience, key messages, tone of voice and call to action. 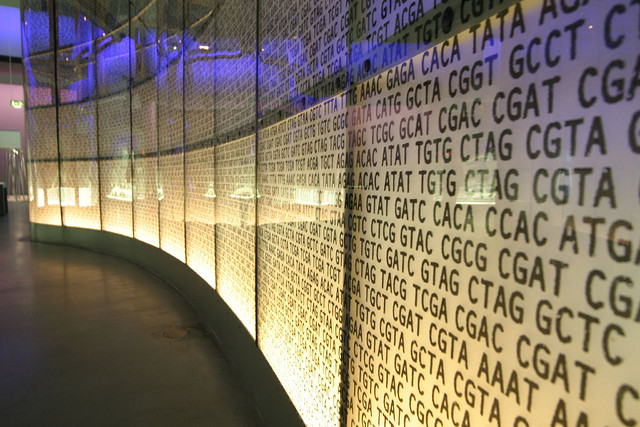 The future of storage is in DNA

Tell people that DNA could one day become a storage medium, like tape, and you’ll be inundated with jokes about racks of rabbits and jaguars. At least, that’s what happened in the office when I first described research by George Church and his colleagues; research that could change the face of data storage as we know it.

The post explains how Church and his team coded-up 5.27 million bits of data into DNA sequences that had been synthetically produced. Just don’t expect this technology to become widely available in the near future.

Ever written about something that’s about to become big news? That’s what happened earlier this year when we had a speculative look at what 3D printing could offer B2B marketers.

Imagine it being the norm to send product models by email, or customisable LEGO figurines – that’s a future considered in this look at the technology. And since we published this post, 3D printing has been picking up a great deal of “market momentum”, as shown by this recent Gartner analysis on the subject. 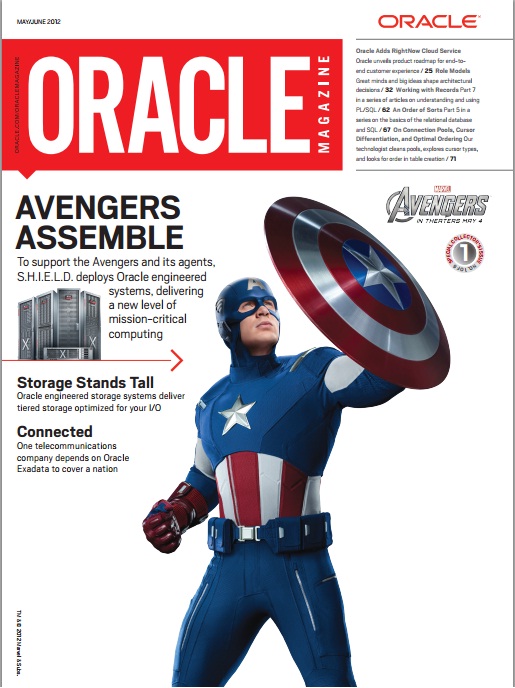 Oracle and The Avengers: A Technology Copywriter’s Dream

When The Avengers/Avengers Assemble was released in cinemas earlier this year, the Radix team fell upon the Avengers-themed Oracle Magazine that slipped into our mailbox. (Disclosure: Oracle is a Radix client, though we didn’t work on this campaign.)

This was a rare example of Hollywood glitz and playfulness in B2B technology content marketing, which usually bombards CIOs and developers with benchmark tests and serious white papers. We liked it, and we reckon Oracle Magazine’s writers had fun too.

Storytelling in B2B marketing: how to use a three-act structure

A stronger focus on storytelling is one of the B2B content marketing trends we’ve seen this year. The difference between Star Wars IV – A New Hope and your average B2B video is that you only have a minute or two to get the story across.

Our post looks at how to use a traditional three-act structure to tell a story in videos, case studies, ebooks and other content formats. It won’t work with everything, but it’s a great tip for any marketer looking to make content more engaging and shareable.

That’s it for 2012. Radix Communications wishes you all a lovely Christmas and a wonderful New Year.

Flickr sourced images in this post used under their creators’ respective use of Creative Commons Attribution 2.0 Generic license. 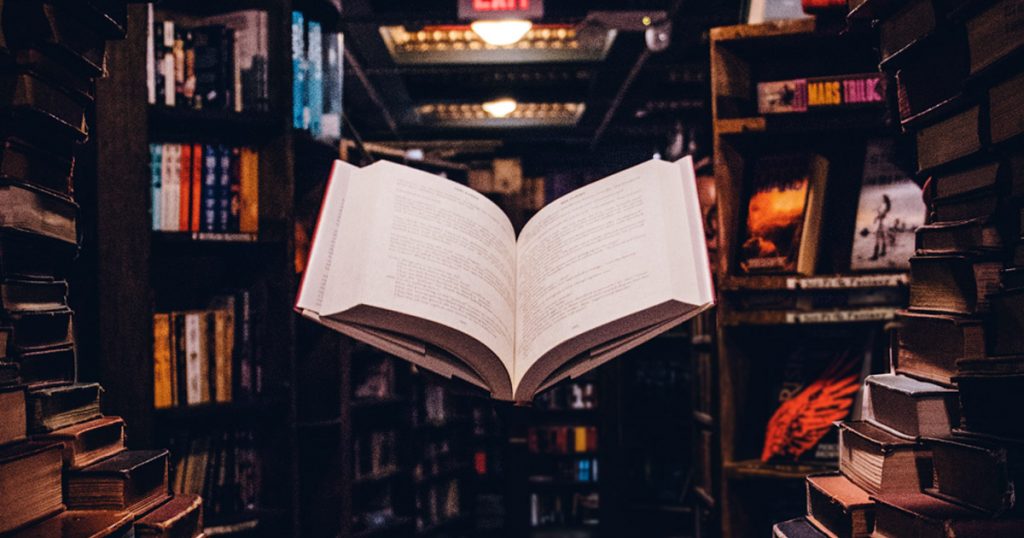 In B2B marketing, we’re often called upon to write about obscure and complex topics. These five techniques can make your writing more readable, accessible, and digestible.

105 B2B marketers have spoken. Hear the six barriers to great content, and analysis from some of the industry’s most respected professionals.