In January John Kerrison and I joined the Radix copywriting team. This was obviously fantastic for both of us, but there was a teeny, tiny problem: neither of us was particularly savvy about what makes the IT industry tick, let alone the nature of the enterprise side of things.

And so began a trip to London and the chance to spend two days under the tutelage of Andrew Smith from escherman and Gerry Brown of MIS strategy advisors. 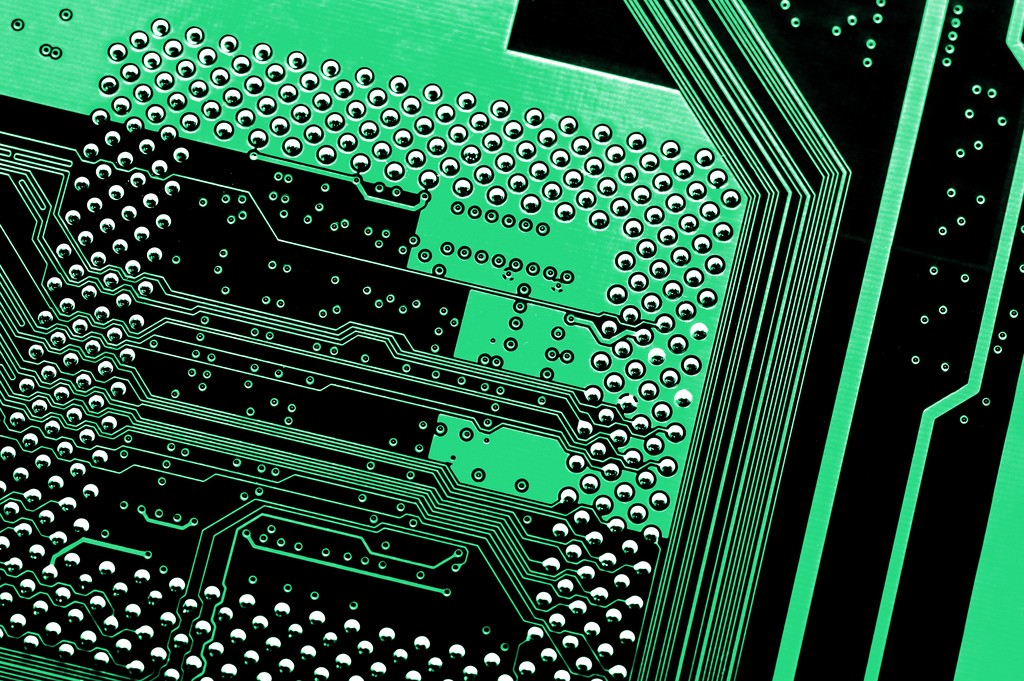 On our first day we were given a crash course in the history of computing. We’re talking almost two hundred years’ worth of creeping towards machines that used electricity and then the sudden leap that’s happened since the 1940s.

As we moved closer to the present day we were given an interesting overview into the incestuous nature of the industry: who bought who, who sued who and who rose and died out. All the little niggling details that allow you to understand why the biggest players today decide to go on acquisition sprees in order to fill hardware and software gaps in their offerings.

While not banging open a server in front of us and pointing out the key parts, or getting us to code in C++, the guys managed to leave us with an understanding and appreciation for the actual nuts and bolts that power computers. John and I both hope that we sound just that bit more informed when we write for more technically minded audiences.

Finding out how DOS was birthed into existence was one of the more interesting moments of this history lesson. Reaching the last few years, we were able to see from a more informed perspective why companies are moving away from old IT strategy models to a new kind of environment. We looked at trends such as SaaS (software as a service) and the cloud, the open source software movement, the shrinking of the middleman in supply and services, and  the way the likes of Google, Amazon, Facebook and Apple have been shaking things up.

Trends – the shift to SaaS

Another aspect of corporate IT is the way more and more organisations are reacting to economic uncertainty by moving to a software as a service model. Rather than paying out for loads of licenses of which there’s a chance many won’t be used, companies are turning to SaaS so that they only use what they need and can adapt to changing fortunes within and outside the business. The need for flexibility and agility is here to stay.

Perhaps the most important trend we examined is how IT strategy is becoming less top-down and more influenced by end-users. With the explosion in consumer electronics, employees are now demanding to be able to use their mobile and tablet devices in work. They want stylish software that fits specific purposes, like the apps they download from Apple’s App Store. And it’s the users who are forcing enterprise computing to become more social.

There’s no doubt that we learned a lot in our two days with Andrew and Gerry, but we were also given the tools to keep an eye on where future industry developments may go and to keep on learning. As John explains:

“The information was invaluable to me and would be to anyone starting work in this field. Seemingly complex ideas were explained in a simple manner and the expert advice and opinion on hand ensured that any questions I had were answered.”

Now, who’s up for learning some Python?