If you’re in charge of writing content for your brand (or someone else’s) regularly, or you’re occasionally thrust into the role of copywriting temporarily, you probably know that writing really effective content is hard.

There’s a big gulf between clear, concise writing and copy that distracts from your message or fails to speak to your audience. But bridging that gap might not be as difficult as you think.

To help you on your way, our consultant copywriter George Reith has compiled the seven deadly sins of B2B copywriting in an on-demand webinar.

You can watch the webinar in full to discover the common writing mistakes that could be holding your content back. Or you can keep reading to discover the highlights of some of the deadliest sins and how you can overcome them.

Three highlights from the seven deadly sins of B2B copywriting

According to George, you can have too much of a good thing. Sometimes it can be a curse rather than a blessing if you have too much to look at. It can mean overcomplicated sentences and too many messages trying to come through at once.

Every sentence, paragraph and content piece should do just one thing – very well.

So don’t overstuff sentences, avoid really long paragraphs and don’t try and cover everything. It’s better to split content up into smaller, focused chunks instead.

“Anything that doesn’t support that one thing the piece needs to do, I think you should be quite bold about cutting it or moving it somewhere else to another piece of content,” said George. “And I think you shouldn’t be afraid to explain why you’re doing that.”

“There’s no such thing as good writing, only good rewriting,” said George, quoting Robert Graves. “The best writers in the world have never produced a perfect first draft.”

If possible, get someone else to edit your work. When you write something, you’re too close to it to review it properly – your brain will naturally skip over typos and inconsistencies. Instead, ask a colleague or subject professional.

If you must edit your own work – go slowly. Take a break and try and get some space from the piece before you come back to edit it. And take multiple passes through your document, with a different goal each time – general structure, readability and then spelling and grammar.

“Editing is where the quality comes into it.”

Writing to impress rather than to convey a message could mean you’re trying to be too clever.

“When I say being clever, I don’t necessarily mean you can’t talk about complex topics or use industry jargon and technical terms,” said George. “Of course, in B2B, you’re going to have to do that at some point. Otherwise, you’re not going to seem credible to your audience.”

George refers to elaborate metaphors, puns and imagery that can distract from what you’re trying to promote. If you do anything to draw attention to the writing instead of the business, you haven’t done it right.

“It’s that David Ogilvy saying about copy being like a shop window,” said George. “If there’s anything on the glass, any kind of smudge, you’re no longer looking at the product behind the window; you’re looking at the smudge.

“So even if you succeed at landing your convoluted wordplay, if the reader suddenly goes, wow, that writer is really smart, you’ve kind of failed at your job because they’re not thinking about the product or the company that you’re representing. And that would be a real shame.”

Level up your copy

To end the webinar, George shared the deadliest of all seven sins and how to overcome it:

“If I just told you don’t make typos, that’s such an obvious thing it wouldn’t be worth saying,” explained George. “But I think that sort of stuff has a huge impact, right? You could see an amazing piece of content and then you see a rogue typo right at the end.

“Suddenly, it just sort of discredits the brand you’re representing. It’s a really unfortunate thing. It happens to everyone. The only way to stop it is to edit really well. So that’s the tip I’d go for. If that’s the one thing you take from this, then that’s good.”

To discover all of George’s seven deadly sins and, crucially, how to avoid them, you can access the full webinar, watch on-demand, or on our YouTube channel or you can read the full transcript instead. 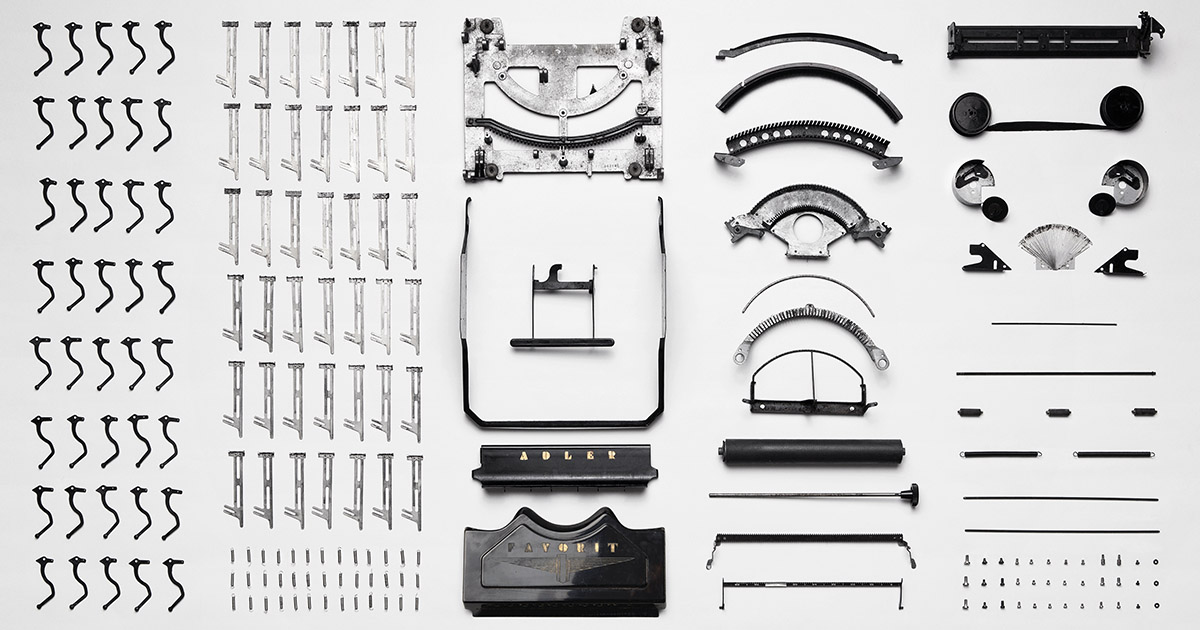 With so much contradictory writing advice out there, it's difficult to know what's worth listening to and what's just someone with a grudge against conjunctions throwing their weight around. John investigates whether any tips from famous writers are actually helpful... 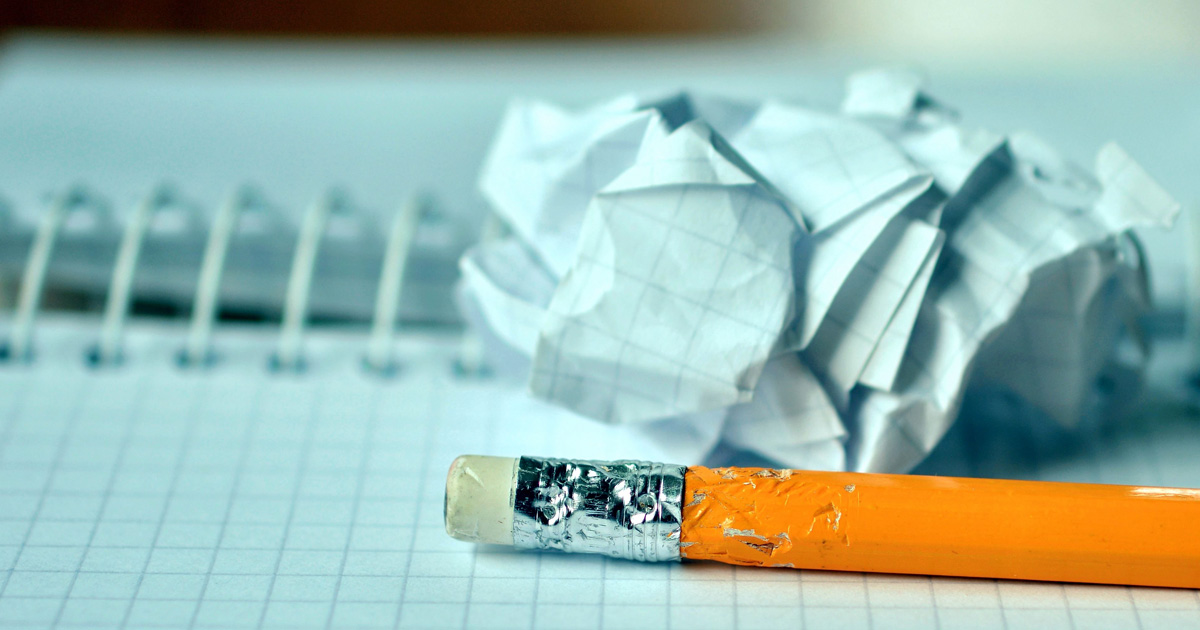