When you think about blockchain, what comes to mind?

Whether it’s teenage millionaires who somehow got into Bitcoin back in 2010, or questionable ICOs purporting to be the future of finance, chances are, the first thing that pops into your head will be in some way related to cryptocurrency.

That’s completely understandable. Cryptocurrencies provided the first major use case for blockchain, and brought it into the public consciousness. But it didn’t stay as as an exciting – if volatile and, at times, shady – use case for blockchain as a whole. The two became irrevocably linked in the minds of consumers and tech analysts alike.

Now much of the hype around cryptocurrency has died down and businesses have had time to explore other, more mainstream applications for the tech, some great ideas are emerging. Whether it’s improving the security of sensitive data, or changing the way companies manage their supply chains, there are a lot of reasons for businesses to be excited about blockchain as a concept.

But they’re not. Not really. And certainly not at the scale they should be.

And why? Because it’s really difficult to get someone who’s not extremely techy interested in a technology that they associate so closely with a bubble. To many, it’s a gimmick, a buzzword, and certainly not something they want to speculatively invest a lot of money into. And frankly, you can’t really blame them for that.

Blockchain has an image problem.

Even if you’re well-versed in mainstream enterprise technology, it can be a tricky concept to get your head around. But the real issue is, the negative use cases associated with blockchain are likely to stop innovative thinkers from thinking of the many use cases that could help it come to life in their own business.

That creates two issues. For the businesses writing it off and letting it fall to the bottom of their digital agendas, blockchain’s image problem is turning a potentially valuable technology into a missed opportunity.

Meanwhile, for the innovators bringing real, game-changing blockchain-powered solutions to market (and the copywriters creating content about them), the shackles of crypto are a serious roadblock to mainstream adoption.

Fortunately, through their writing and marketing, these companies have an opportunity to change the narrative around blockchain.

How, exactly? I’m glad you asked…

1. Think results first, and let the tech take a back seat

The people who need to be sold on the nuts and bolts of blockchain tech are already sold on it. They’ve done their reading, and they know that theoretically, when applied in the right way, blockchain has the potential to transform numerous workflows and business processes.

If you’re trying to market blockchain-powered solutions, you need to recognise who you’re now talking to. If your messaging reads like an introduction to blockchain as a concept, you risk turning business leaders off.

Whether it’s powering cryptocurrency or unlocking new approaches to banking, blockchain has built up a reputation as a subversive technology. Overwhelmingly, it presents itself as something that disrupts the mainstream rather than complementing it. This seems to have backfired. And honestly, it’s not hard to see why.

I’ll speculate that perhaps complete subversion of a status quo is a step too far for many mainstream businesses – while disruption of market paradigms represents just enough change to whet their appetites.

Even if your solution represents massive potential change for the businesses that adopt it, it’s probably worth toning the scale of that change down a bit. Keep your messaging focused around specific areas of competitive advantage, rather than colossal changes like flipping an entire market on its head.

OK, stay with me here. It probably sounds a bit nonsensical, but I’d love to see how a solution that uses blockchain would do in the market if the company selling it didn’t use the word “blockchain” at all.

Perhaps my own fatigue with the word has left me more jaded than most, but I honestly think at this point it may be doing more damage than good.

As soon as I see the B-word in an ad for some new kind of tech, I switch off. And I’m someone who deeply believes it could do incredible things when applied correctly.

It’s obviously an extreme choice. But for some, it might be what they need to do to start communicating the benefits of their solution in a way that’s free of jargon, and better aligned with what mainstream tech decision-makers respond to.

Write about blockchain the way you’d write about any technology

Hopefully, none of these suggestions sound too far outside your usual marketing ballpark. They certainly shouldn’t. Because really, this is how any marketer should be talking about technology: avoiding jargon, removing hyperbole and focusing on the business benefits rather than the tech powering them.

Yet, for some reason, these sound rules seem to go out the window when it comes to blockchain.

The bottom line is, if we want to write about blockchain in a way that helps it move beyond its association with cryptocurrency, we have to make sure we uphold the usual principles of quality marketing and copywriting.

And that means treating it exactly like any other tech.

(If you’d like a crash course in what those principles are, you could do worse than starting with our 15 essential checks.) 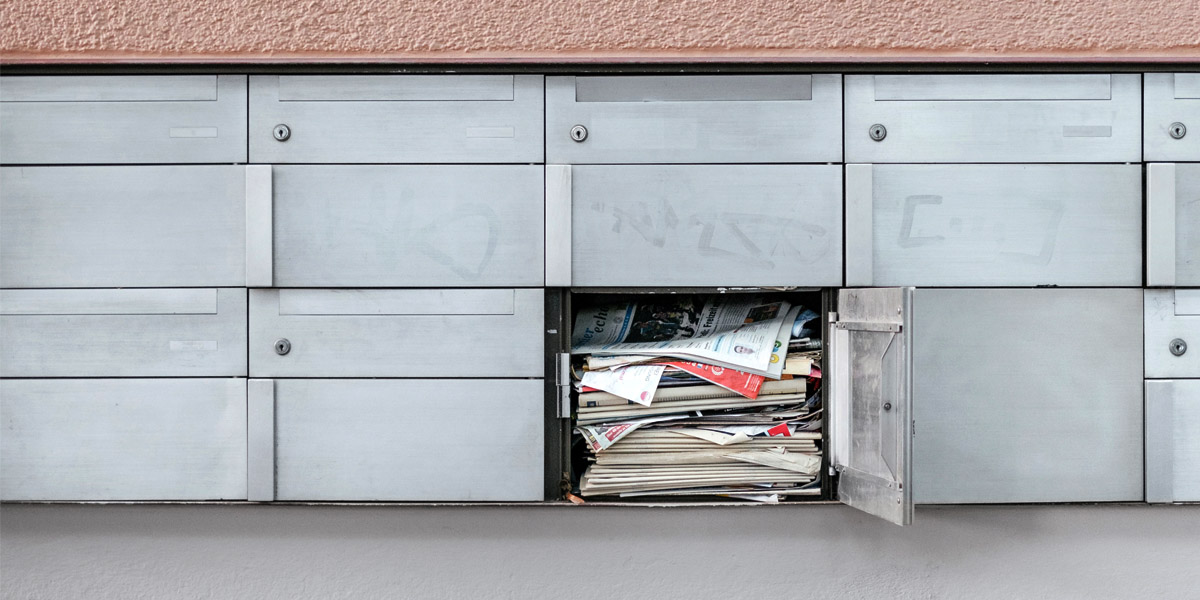 How to write about SaaS

Writing about Software-as-a-Service (SaaS)? The key might actually be to not write about it at all. George explains… 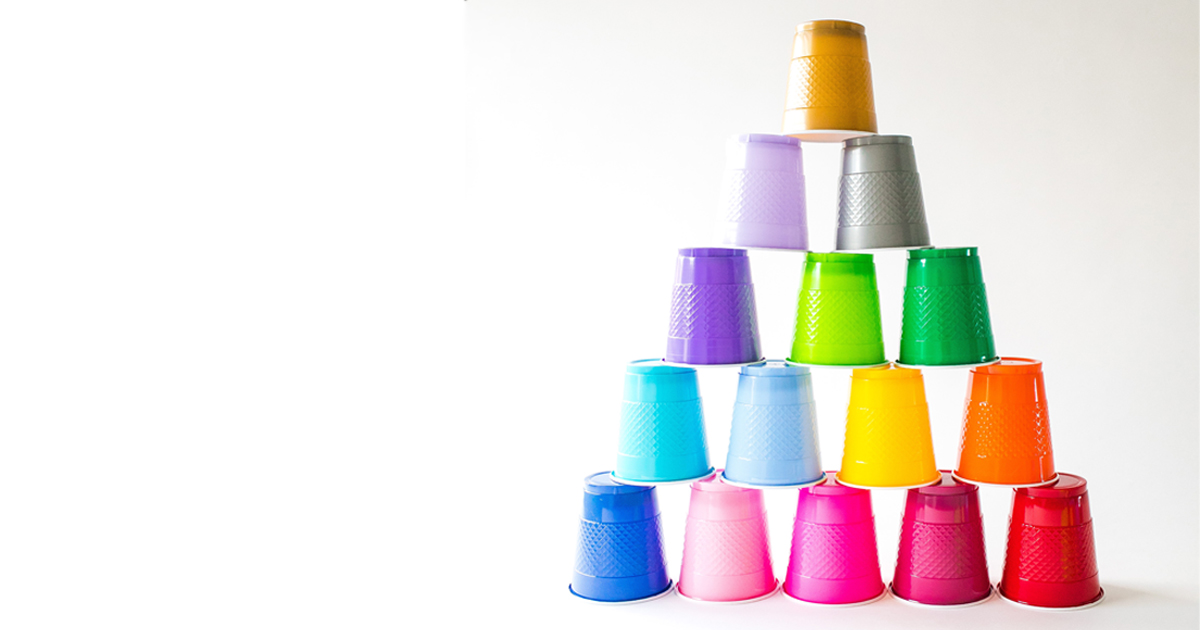 Improve your work, review with confidence, and manage stakeholder expectations with this 15-point checklist. This webinar has now finished. 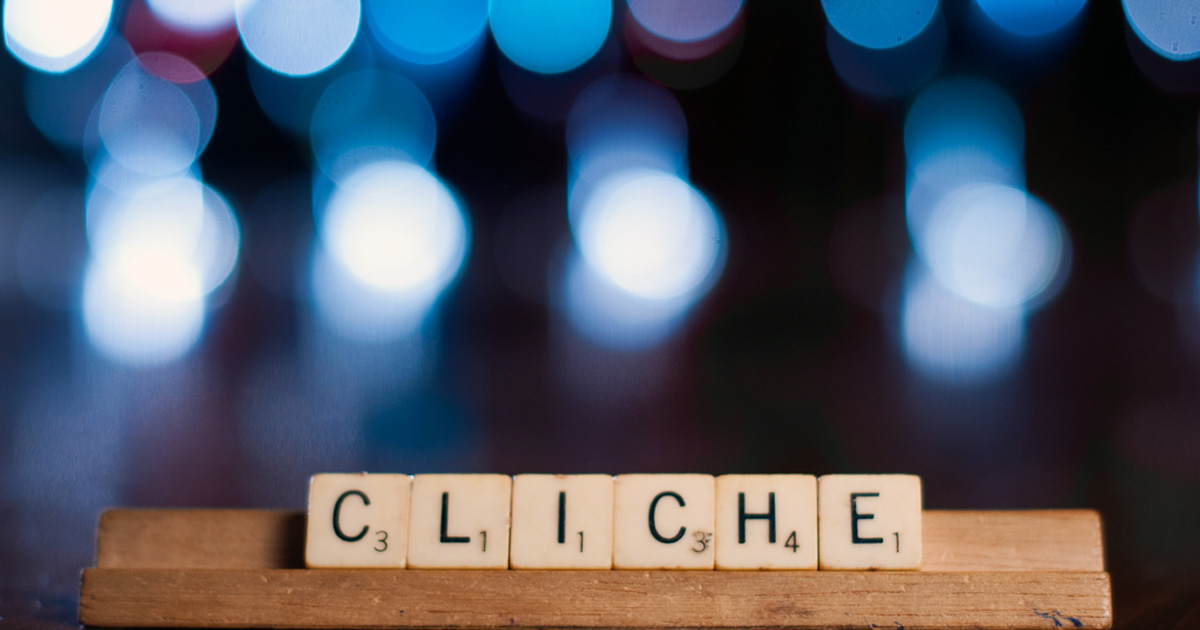 B2B content clichés: how to spot them, and how to get rid of them

Bleeding edge. Ground up. End-to-end. B2B tech marketing is crammed full of clichés. Katy has some opinions about this – and about why a well-worn sentiment isn’t always the worst thing in the world.