People just seem to have a blind spot with apostrophes. They know the rules, can tell you what they are… and then they get it wrong anyway.

They worry that everyone’s secretly judging them. (And sometimes, they’re right.)

And here’s the secret: nine times out of ten, there’s one reason why people include an apostrophe when they shouldn’t. And it’s simply because the word looks weird without it.

Overcome that knee-jerk mistake, and you’re most of the way to getting it right.

I go into more detail in the video above (and if it’s still not clear, Emily explains it brilliantly in our kinetic typography video, here).

Here (so grammar pedants can point out the errors) is what the video says:

I said we weren’t going to do grammar pedantry stuff tonight, and we’re not. However, this is a thing that people really get worried about.

If you are showing possession — so something that belongs to somebody — and you put an S on there for that: “Jordan’s shirt is blue.” Then it’s apostrophe S.

If you are missing out the letter “i” as in “is” — “David’s sitting over here” — that does need an apostrophe because you’re missing something out. But you don’t use it for plurals.

And “it’s” is hard because “it’s” is the exception that proves the rule.

On “its”, meaning something that belongs to it — “The Sun has got its hat on” — “it” doesn’t take an apostrophe.

“Its” doesn’t take an apostrophe, unless it is “it is”. So that’s the exception, which is annoying. The English language is full of annoying exceptions.

Now, most people kind of get that. But I do want to pick on examples that people who know that rule anyway still get wrong. Nine times out of ten when you see an apostrophe in the wrong place it will be because of this:

When you’ve got an acronym, people think sticking an S on the end looks weird — and it does. It just looks weird. And so you think, “Well, it must have an apostrophe.”

It’s the same with abbreviations, especially if they end in a vowel. You see talk about the greengrocer’s apostrophe — but think about “caulis”, as in short for cauliflowers.

“Caulis” looks like it’s pronounced “collis”. And so they stick an apostrophe-s on it to show it’s not “collis” it’s “caulis”.

But it’s wrong. You don’t actually need an apostrophe there or there, unless you’re saying, “The TV’s on,” or, “The TV’s screen is marvellous.” That’s fine.

Saying, “There are lots of TVs in this shop,” you don’t need it.

I think we have one more example. Oh yes, we have! Just as a point of interest.

Yeah, obviously here you’ve got the apostrophe on “Shakin’” because it’s an abbreviation. It’s not Shaking Stevens. I wonder if it’s actually on his driving license. I don’t know.

With the apostrophe — that’s how Shakin’ Stevens spells it.

However, the thing that’s really interesting is what about something that belongs to Shakin’ Stevens? How do we do the apostrophe S on there?

OK, for example: Shakin’ Stevens’ game for the ZX Spectrum.

This is actually a thing! At the end of an album.

I don’t know if you remember Sinclair Spectrums, but you had a tape that went [extremely lifelike impression] and that’s how they loaded. And if you recorded onto tape this track on the end of one of Shaky’s albums you had a little game, which is really random.

There is no answer. It’s just whatever sounds right.

It’s the sounds right when you say it, and most of the time it’s fairly obvious.

Check out the next video, and find out why you need to be specific in your content. 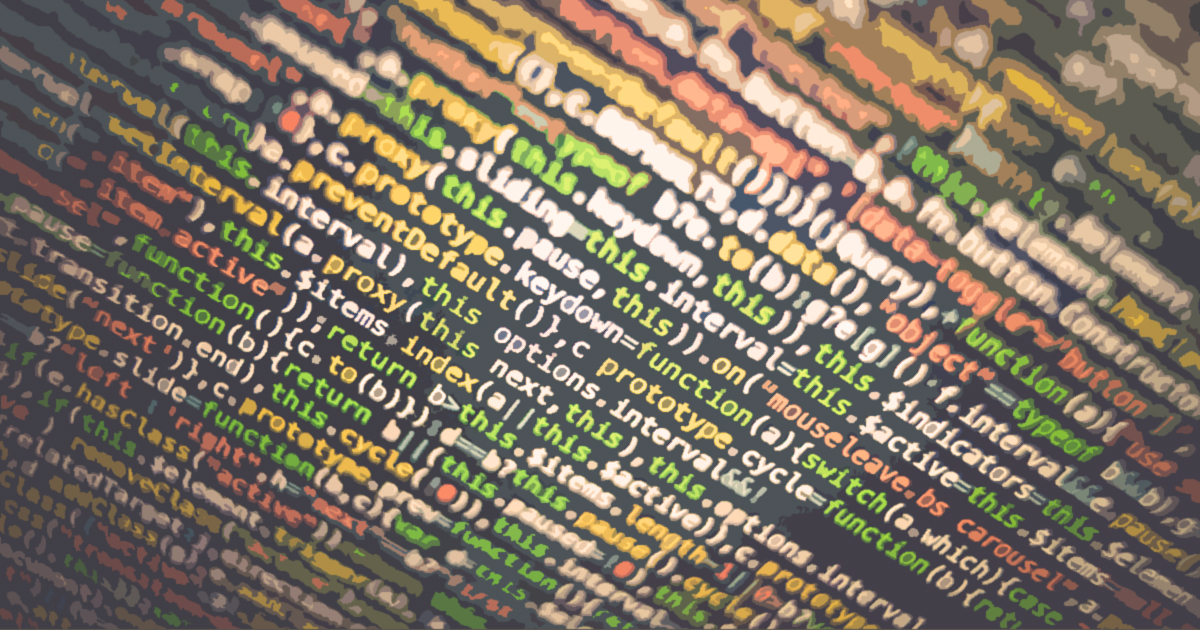 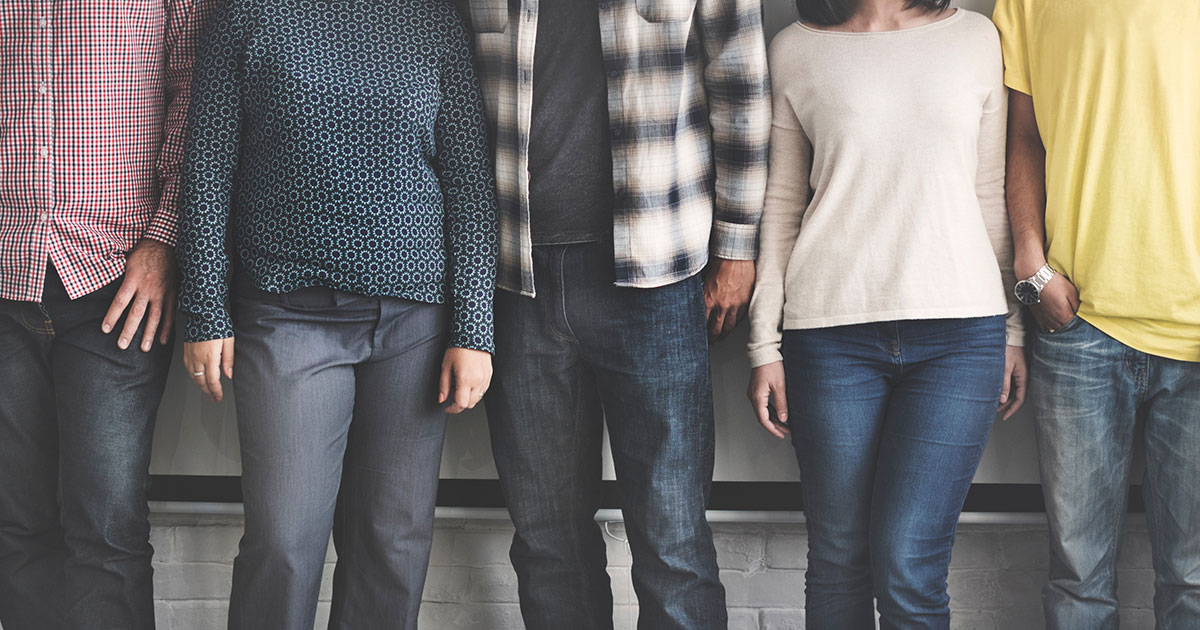 What I’ll be looking for in a B2B copywriter

Next week, we’ll be shortlisting CVs from would-be Radix copywriters. It’s my job to keep our writing standards high, so here’s what I’m hoping to see.