If you use Twitter in the right way, it’ll start to make you a better copywriter – for three reasons.

First, brevity is a superpower. Twitter’s tight character count forces you to write in a condensed, punchy way, and express things succinctly, with clarity. It’s a great habit to get into (in fact, even if you don’t like Twitter at all, the box that counts your characters is a good writing tool). 140 characters is a nice size to express most B2B ideas.

Second, it’s competitive. you pitch your carefully-crafted tweets into a maelstrom of competing distractions (some on a similar topic, some not so much) which, if you think about it, is a pretty good illustration of how B2B marketing messages are often received.

And finally, you get feedback. It’s frustratingly rare for B2B writers to be able to try things out, test different approaches, and find out whether you’ve succeeded in getting your point across. On Twitter, you can see pretty much instantaneously whether something has resonated… letting you iterate the process and practice polishing and honing copy on the fly.

Here’s a video on this very topic, taken from a talk I gave at Tremough Innovation Centre, Cornwall, in 2015.

It condenses your ideas. You get to say stuff in kind of a punchy way.

You then get instant feedback on whether you got people’s attention or not, because the stuff you put out on Twitter has to compete for attention with thousands and hundreds of other tweets all the time.

So you know straight away whether the way that you wrote something has grabbed people’s attention, made someone laugh, made someone smile — or not — or if it’s just kind of sailed away on the wind.

Even if you don’t get social media at all — even if you have no intention of actually broadcasting your life and you think it’s a horrendous waste of time — one of the things that I do when I mentor people is actually get them just to use the box on Twitter that gives you that hundred and forty-character limit.

Put a long phrase into there that maybe is too long. And then compress it and see how you can get it down. Because the thing that Twitter does really well is that 140 characters is a really nice length to express an idea.

And if you can’t express an idea clearly in 140 characters, it’s probably too complicated — or you probably could find a clearer, shorter way of saying it.

It’s not a hard-and-fast rule: but if you’re going to drop in a longer paragraph, then you know you’re doing it for effect.

“I am brushing up on my repertoire of copywriting Kung Fu techniques at the @Lungfish workshop. It is fascinating thus far, and @McGuireDavid is obviously as fiendishly talented as he is distractingly handsome. #LungFu”

And 140 characters probably stops about there. (After “and @McGuireDavid”)

And so you pop that into the Twitter box. It tells you you’ve got minus 77 characters or whatever it is, and just keep working on it, keep honing it, keep polishing it, because the shorter it ends up being, the punchier it is, and the clearer it is a lot of the time.

If you wanted to tweet something that — not that I’m suggesting you should, but feel free — you could find a much punchier and better way of saying it. Keeping it to 140 characters will help. 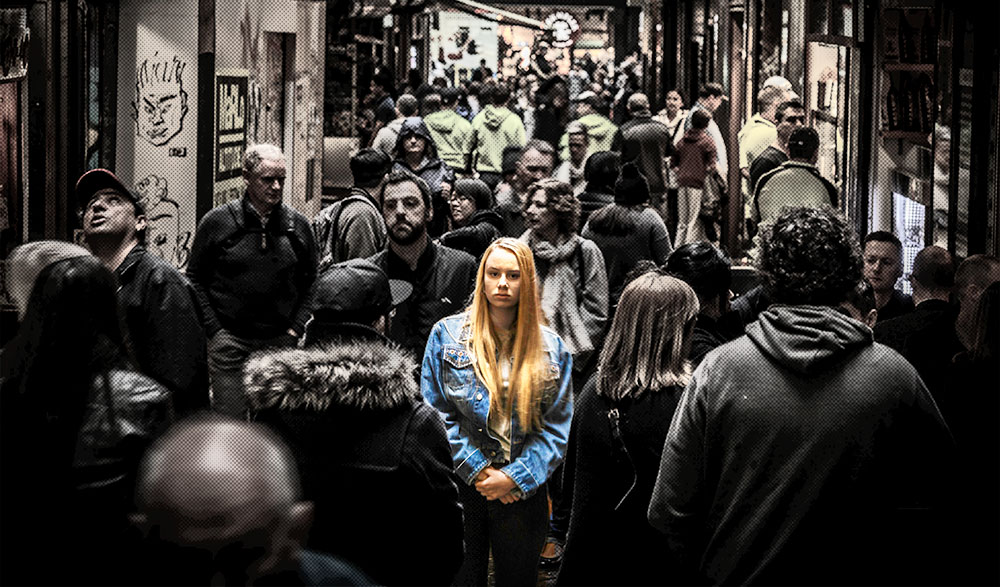 Copywriting for Account-Based Marketing: what marketers (and content writers) need to know

Could ABM be the saviour B2B content marketing was looking for – and will there be enough decent copywriters to carry it all out? David talked to some experts… 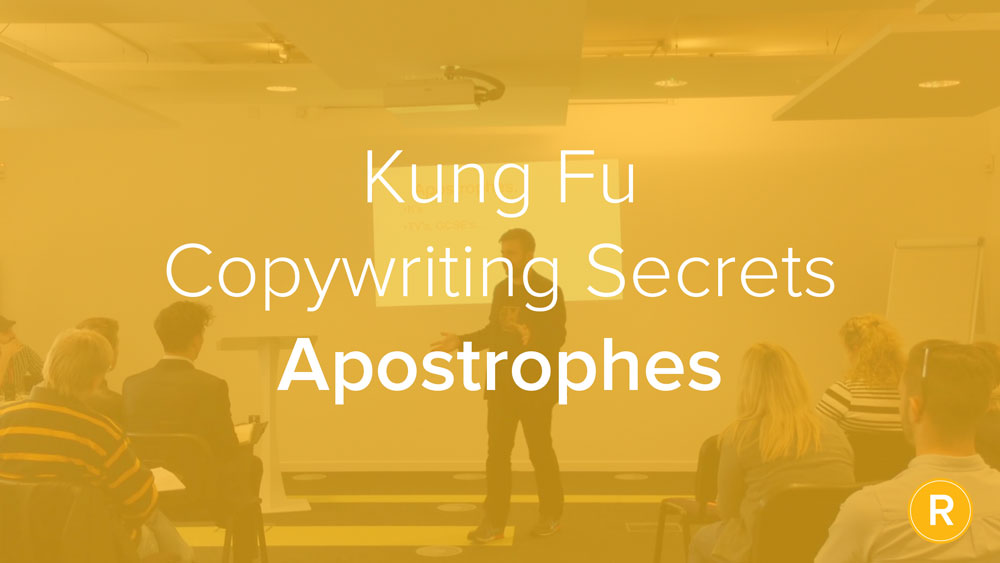 In this video, David gives a crash course to getting apostrophes right – and shares the main reason why many people don’t...