You don’t need me to tell you how “technology is forever changing”, or go one better and say “it’s the next big thing”. But the kind of technology we write about on a day-to-day basis is probably not the kind of stuff the average person is aware of.

But why not? Technology – specifically enterprise tech – has a massive impact on all of us. It’s working its way into every aspect of our lives and every industry on the planet. And that’s the overarching point I took away when I went to the recent Marine-i conference here in Penryn: it’s an industry undergoing massive transformation, but despite potentially world-changing advances, most people don’t even know it’s happening.

We don’t often write about marine technology, so I’ve collected what I think are the biggest considerations in the industry today, and going forward.

Many industries are pumping a lot of resources into automated and autonomous (the difference being something pre-set happening versus a machine thinking and responding on its own) technology. But the marine sector is lagging behind most other land-based industries in terms of adoption. Chiefly, this is because the environments the tech has to work in are highly challenging and unforgiving.

For example, most offshore wind farm maintenance is still carried out by humans – either dangling from ropes on a wind turbine, or diving to the sea bed. The upshot of this is that, on new wind farms, a survey needs to be carried out on the entire site, every six months…for five years. And the cost of each survey? Well, let’s just say you won’t get much change from £400,000.

And that’s not even taking into account the weather. Andy Kay of Catapult explained that a lot of the time, maintenance crews are stuck on shore, waiting for good weather conditions so they can carry out their work. And for every minute they’re waiting, money is draining from the kitties of the wind farm owners.

That’s not to say companies aren’t using robots to carry out this kind of work – they are. But most still rely on surface vessels for support. Even unmanned aerial vehicles (UAVs) still require a local operator sat on a ship below the turbine.

The good news is, times are changing. The change may not be as quick as people had hoped, but it’s happening. For instance, there’s research going into autonomous maintenance systems for wind farms – modules that are permanently resident and require little human interaction. The question is: who or what maintains the maintenance machinery? But, it’s a step in the right direction.

It was surprising to me (perhaps naïvely) that the first time the word data was mentioned in the conference was in the fourth presentation by Phil Johnstone of Autonaut. I say surprising, because as B2B copywriters most of our work one way or another relates to data, and how to use it – because most things tech-related produce (metaphorical) tonnes of the stuff.

Phil’s point was what do you do with all the data you’re gathering, and how do you extract insight from it? His product, a wave-propelled unmanned surface vessel, enables automated research to be carried out at sea, using self-sustaining energy. And because it has a satellite connection, all the data it gathers can be transmitted back to shore in near real-time.

But where do you store all this data? More importantly, how do you find the valuable insights hidden inside it?

If the marine sector is to truly succeed in automating dangerous or costly processes, the issue of data capture, storage, processing and analysis will need to be tackled first.

Autonomous cars are the future, but autonomous ships are about to set sail

I’m not sure why I was surprised by this revelation either. Yes, in certain bodies of water such as the English Channel, I can see how relatively new autonomous technology could cause havoc with manned vessels. But out in the wide ocean? It makes perfect sense.

And the implications for safety could be revolutionary. Working at sea is one of the most dangerous professions in the world – with ships’ crews being particularly at risk from the elements, heavy machinery and piracy (and they could be days, or even weeks away from a hospital). With an autonomous ship, there’s no crew.

The first autonomous cargo ship is due to start operations in 2018, delivering goods between ports in Norway. What’s more, it’s battery powered, so aside from improved safety, it will also save on carbon emissions and cut about 90% off the operating costs of an equivalent “normal” vessel.

As an answer to combat increasing commercial pressures, autonomous ships are an ideal solution. But of course, there’s then the problem of what happens to the jobs of thousands of professional seafarers who spend most of their working lives on ships.

No ifs, no buts – marine robotics and automation have landed

Ten years ago, the industry was perhaps touching on the subject of automation and robotics, but it was very much pie in the sky stuff. Something for the distant future perhaps, along with food pills and colonisation of the moon. Even five years ago, people weren’t really talking about it as a commercially viable proposition.

Suddenly though, people aren’t just talking about it, they’re doing it. And full-scale commercial robotics and automation solutions are now available to buy, and are even being developed to suit individual applications.

There’s perhaps been some resistance to automation in the industry on the grounds of job losses. But from what I saw at the event, like so many of the other automation tech we write about, it will enable human workers to focus more on making the industry bigger and better. While saving countless lives, automation could save lot of cash which could be better spent on training people with the skills they’ll need in the digital future of marine sector.

If you’ve got an exciting new technology and you need great copy to let the world know about it, get in touch. We’d love to hear from you. 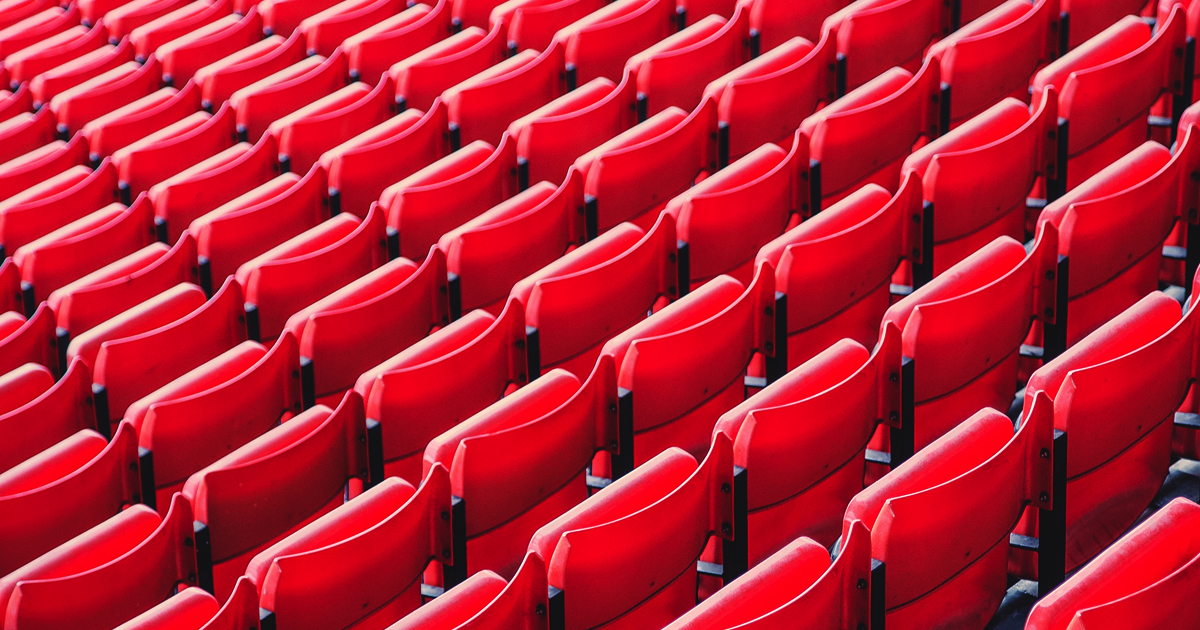