So opens our new kinetic typography video that attempts to explain the most common uses of apostrophes. An experimental project, here at Radix Communications we have learned a great deal from bringing this video from concept all the way through to a finished video.

There is a reason behind this experimental project: as copywriters, we’re often asked to write B2B marketing scripts that go on to be produced by professional videographers. However, we had never produced a video ourselves before, so we wanted to experiment with video and see how far we could push ourselves and the medium itself.

Drawing inspiration from kinetic typography videos that had been made previously for B2B and one made to advertise House in Belgium, we had an idea of where we wanted to go, but not quite how we would get there and what it would all be about. It was clear that it was a format that had the potential to promote our expertise.

Here are some of the videos we drew inspiration from:

There were many different subjects we could have finally settled on for making a video, but in the end we chose to produce a video about the complex uses of apostrophes. Why apostrophes? A great many people are confused about their usage and we believed that we could help clarify some of the key points regarding their use.

Having an idea for a script and writing it, though, are two completely different things. One of the issues with covering a topic such as apostrophes is that there are a great many rules regarding their use and many of these rules are conflict with each other. Getting to the bottom of their usage and producing a script that was based on key aspects of British-English use, we commissioned first-time video editor and animator Paul Blewitt to create the animated text, graphics and sound effects.

Here is the final video:

It wasn’t always like that. In fact, it’s quite different from the first cut.

Sitting through the rough cut of the video, we learned some lessons. Chief among these being that kinetic typography is not necessarily the best format for an ‘educational’ video as we had scripted it. Due to the dialogue being set out in quite large chunks, there was no natural way to slow down the presentation of information and give the audience a chance to absorb what was being said.

The video also became a victim of information overload, which resulted in us cutting an entire section from the video. Finally, viewing the video all the way through, more so than reading the script, made us realise just how many rules, guidelines, exceptions and grey areas there are when it comes to the humble apostrophe.

Now that the video is live, we’ve realised just how far we can push kinetic typography and that this time, maybe, we pushed it just a tad too much. In the meantime, we’re heading back to the drawing board to reconsider suitable script structures and video formats that we could use. Ideally we need to ensure that the video will educate people, but still be fun to watch. The aim is to make three to four, one minute long, videos that break the topic down into manageable pieces, each focusing on a particular issue about apostrophes, like its vs. it’s, how to do contractions, plural possessive and so on.

So stay tuned as we delve further into the world of B2B video and see how it can be used to promote our business. 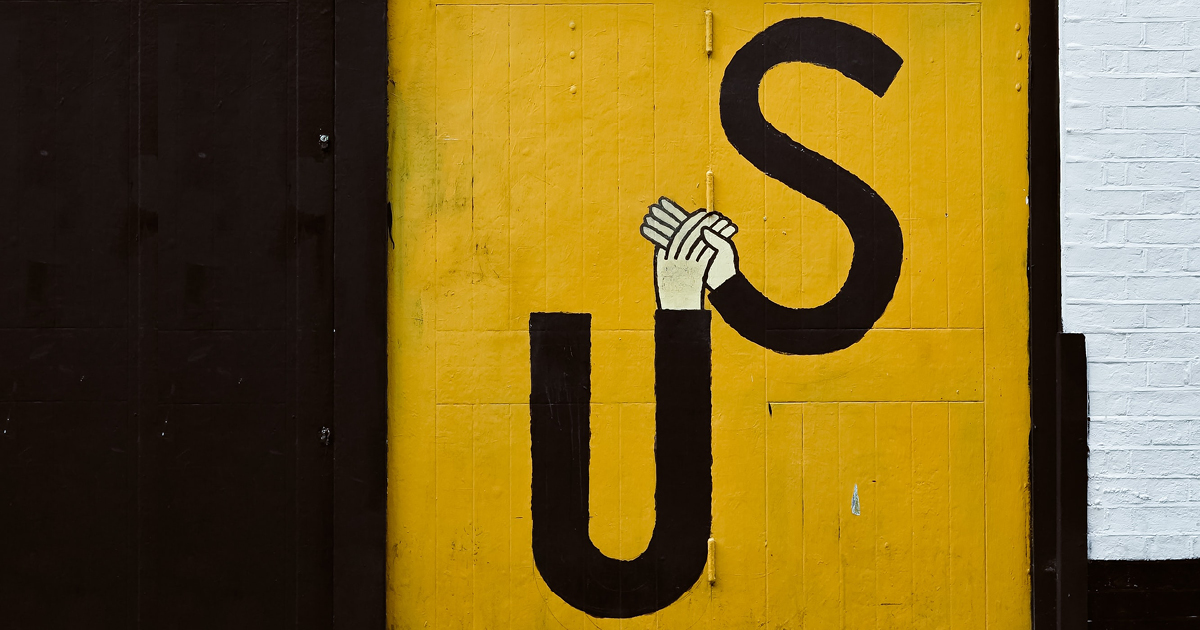 It isn’t always easy to write inclusively – but it is always important. Here’s why, and what you can do to be more inclusive in your B2B content.