I love good video. It captures my attention quickly, keeps me interested, and conveniently lasts about as long as my goldfish-esque, YouTube-generation attention span.

In the marketing world, video used to be confined to the B2C space. But, as a few brave thought leaders and forward-thinkers have recognised that the people consuming B2B content are also normal human beings, it’s been growing in popularity as a way to reach business audiences, too.

Video in B2B is still relatively new territory, though, so it’s important to recognise and analyse instances where it’s been done right.

Join me now as I dive into two examples that we love – and look at what makes them so bloody great.

In exactly one minute, Adobe tells us an intriguing, relatable, and funny story. We’re taken on an atmospheric journey that leads us from intrigue to laughter and right back again as we’re presented with the product being advertised at the end.

The whole thing is obviously designed to be very funny, and unlike many B2B videos, it totally succeeds. When you watch a clip like this it’s pretty hard to believe there are still people out there who think there’s no place for humour in B2B. It’s also very specific humour—the whole thing feels like a lovingly-crafted in-joke for its intended audience.

With video, the devil really is in the detail—and Adobe seems to understand that completely. Amongst the initial confusion of the situation at hand, did you pick up that the main character said that he had “all of this quarter’s budget” in his pocket? In that one stifled line, we understand that buying clicks and likes isn’t just shady, it’s also really expensive.

That’s probably a top-line message used to sell the relevant Adobe product, and the video distils it into two seconds of dialogue that feel completely natural. Not a single second of this video is wasted.

Again, we’ve got some great storytelling going on here. We’re quickly told another funny and relatable story. But what I find particularly interesting in this example is the dialogue. The whole thing is essentially just dialogue – it’s a single conversation. We can determine certain details from the settings and appearance of the characters, but everything is explained explicitly—and it’s done pretty well.

The characters come across as slightly caricatured, but in a nice way. The same is true for the dialogue itself. The conversation doesn’t feel particularly natural – but it’s not meant to. What we get is an interaction which on its surface is completely serious (like, end of the world serious) but we interpret it as a humorous exchange while still understanding that we NEED Sophos antivirus. It’s B2B humour done right.

Much like the Adobe video, we’re presented with a visual atmosphere that many of us are familiar with, thanks to this generation’s big-ticket TV crime dramas and zombie thrillers. It’s that darkened, desaturated look with a handful of bold colours occasionally splashed in, to pierce the silence and make us all sit up and take notice.

Learning from the best

It’s nice to see popular TV and film tropes being put to use in bite-size B2B videos. It gives them that relatable feeling that both of these videos have, and pulls them very far away from the dry, boring formula followed by (for example) the average B2B whiteboard video.

I suppose the main lesson that we can take away from both of these clips is that to make a great B2B video you need to be brave. Be brave with your ideas, be brave with what you borrow from the big and small screens, and be brave enough to challenge outdated opinions on what does and doesn’t belong in the B2B space.

You can keep up with our latest B2B copywriting tips and insights by subscribing to our monthly email. Or, if you like, you can find out more about our B2B video writing services. 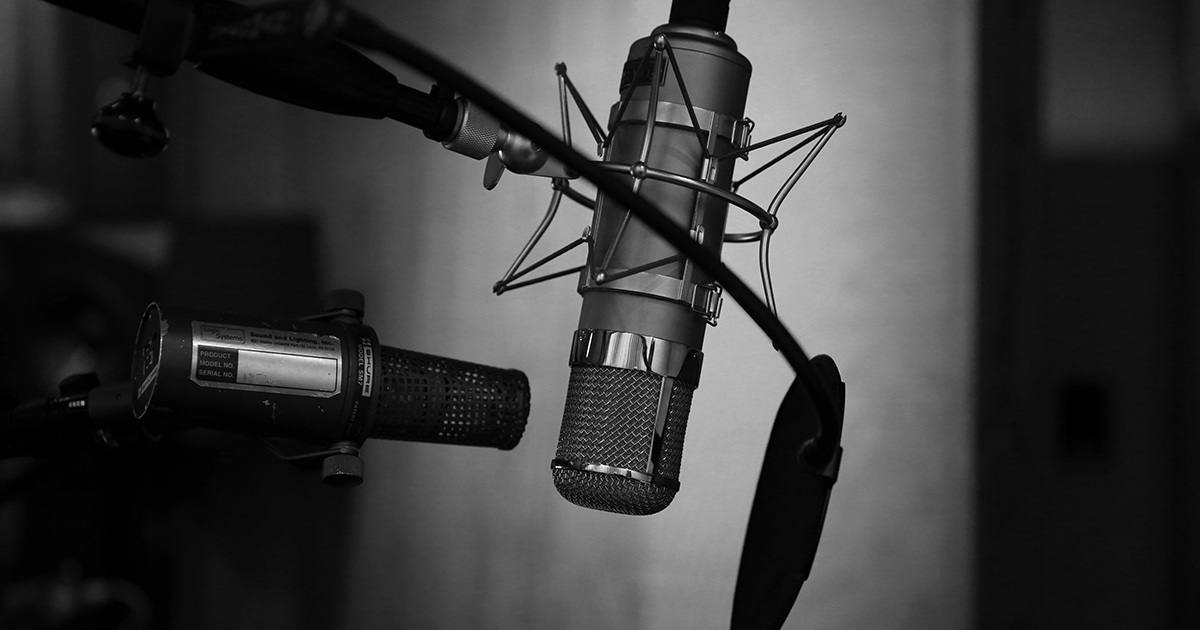 Content Catalogue: how to write a great B2B video voiceover

Videos are a vital element of effective B2B content marketing – but how do you come up with a voiceover script that gets the results you’re after?  In the latest in our Content Catalogue series, Matt offers some practical tips for getting a spoken word script from page to screen without losing the plot. 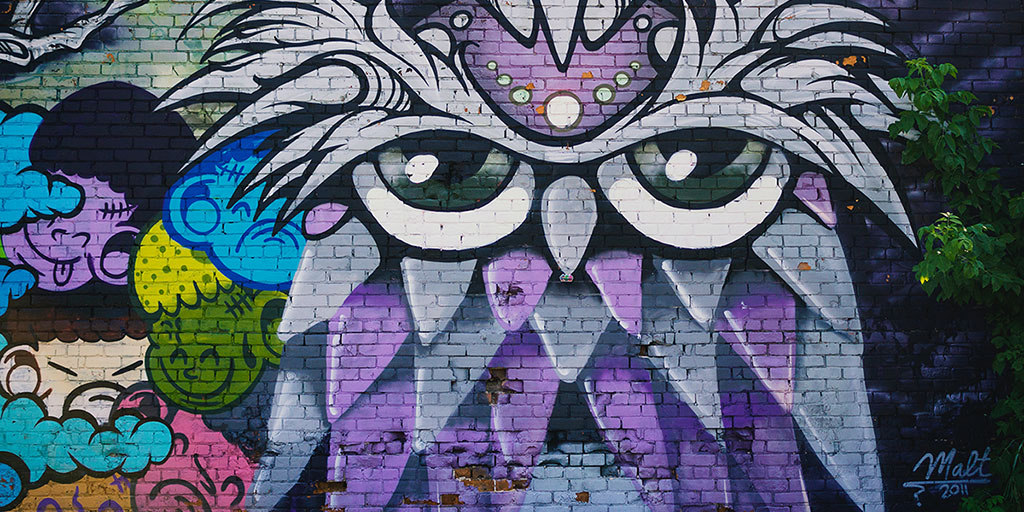 Copywriting for visual content about enterprise technology requires a peculiar mindset, ruthless efficiency with language, and meticulous attention to detail. Here Matt reveals the four steps that will help you write visual content that gets results.