In the world of B2B tech marketing, the semicolon often gets the fuzzy end of the lollipop.

I’ve seen countless brand style guides that either ban the poor punctuation mark outright, or warn adventurous writers against daring to use it in their copy. The guides invariably justify this stance with the claim that, because no sentence absolutely demands you use a semicolon, it’s simpler never to use them at all.

And it’s true: there’s always* another punctuation mark that could do much the same job – be it a comma, or a full stop.

But there’s the rub. ‘Much the same’ isn’t the same.

OK. What can the semicolon do for me?

The semicolon grants you the power of nuanced expression. It lets you keep two ideas separate, while signalling that a strong link exists between the two.

It also grants you the power of overt erudition – which, if you’re writing for the scholarly brand, might be exactly what you want.

How do I wield the semicolon to (subtly) devastating effect?

The semicolon has one primary use: to join two complete sentences into a single sentence when…

“We launched our first SaaS solution in 2012; we achieved world domination in 2013.”

That semicolon signals the world domination was directly linked to the SaaS launch. Now, you certainly can use as full stop instead, and trust the reader to make the logical leap themselves…

“We launched our first SaaS solution in 2012. We achieved world domination in 2013.”

…but the result is blunter and brasher. It’s more forceful, but less thoughtful.

Wow. I want to truly master the semicolon. Where can I learn more?

I taught myself to use the semicolon with the help of the Penguin Guide to Punctuation. It’s a delightfully lean volume, enlivened by flashes of archness from its writer, Larry Trask. Even better, its contents are publicly available on the University of Sussex’s website.

I’ll leave you a final tip, direct from Larry, on best-practice semicolon deployment:

“In any case, don’t get into the habit of using a semicolon (or anything else) merely to mark a breathing space. Your reader will be perfectly capable of doing his own breathing, providing your sentence is well punctuated; punctuation is an aid to understanding, not to respiration.”

*Except in some, very special, circumstances. 😉 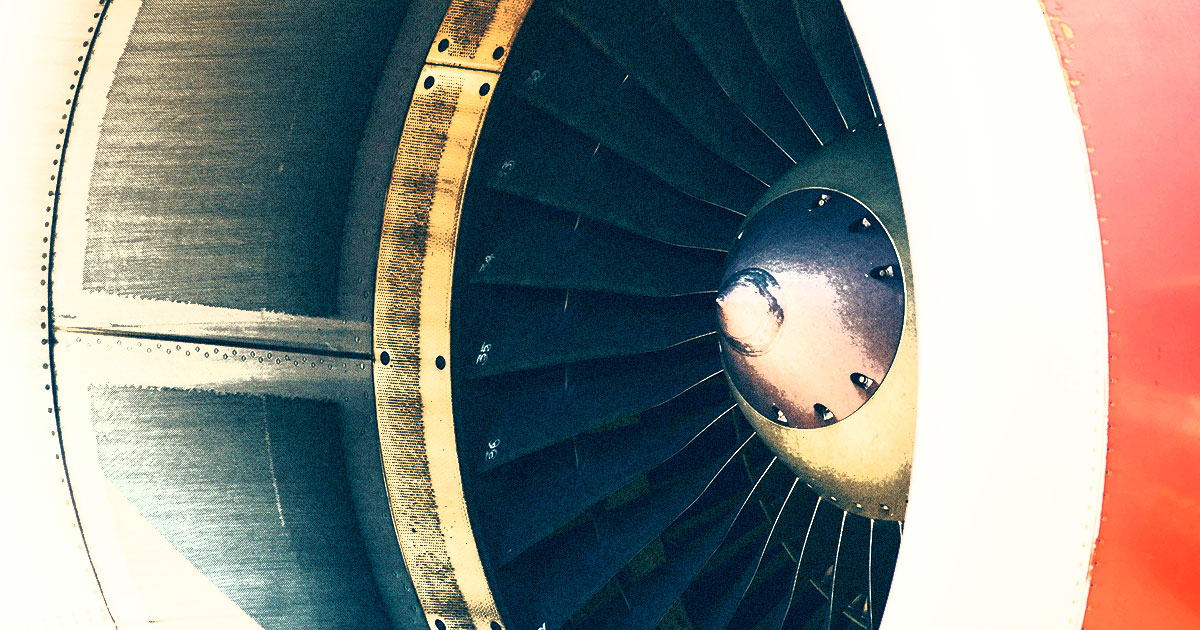 How to write content for engineers – a primer for marketers

Engineers can be a challenging audience to write for. With these five tips, you can create content that engages them, builds trust and positions your brand as a subject expert.

Podcast 48: B2B blogging keeps changing – so how do you write a good post?

Blogs are the second most used content tactic by B2B marketers. Find out how to write B2B blogs that people will want to read and engage with.