Before you set out on a journey, you know where you’re going to go. Even if you don’t have the whole route planned in detail, you at least know the destination you’re aiming for. And your web copy should be the same.

Before you even start writing, you need to know the next step. That means you have to predict the future. You have to know where the reader will want to go next.

Far too many web pages go:

Like you’ve ambled around, got to the number of words you wanted, and then just slapped the CTA on the end. And there’s no logic to it. It’s no wonder nobody clicks it – because it doesn’t feel natural for them to do so.

If you know before you start what you want the reader to do after reading, you can build towards it throughout. And what you write will make it feel much more natural to take that next step – improving the results.

But what should that CTA be?

The most important thing is: think about the context – in particular, where the reader is in their [adopts silly voice and speechmarks with fingers] “buying journey”.

Early on, while they’re information gathering, you might want to give them options – because they’re browsing. Later, while they’re closer to a decision, be a lot more focused. And when they’re on the point of calling you, GET THE HELL OUT OF THE WAY.

(The last thing you want to do, when someone’s about to deliver some sweet, sweet ROI on your copy is to distract them with panda gifs or something.)

Instead, give them somewhere to go that feels natural to them (because you wrote it that way and because it really does make sense, too) – that helps to move them another step towards a response.

You’ve just read a little blog post on B2B web copywriting, and watched a video about it, too. So a natural thing for you to do next is download our free web copywriting ebook. 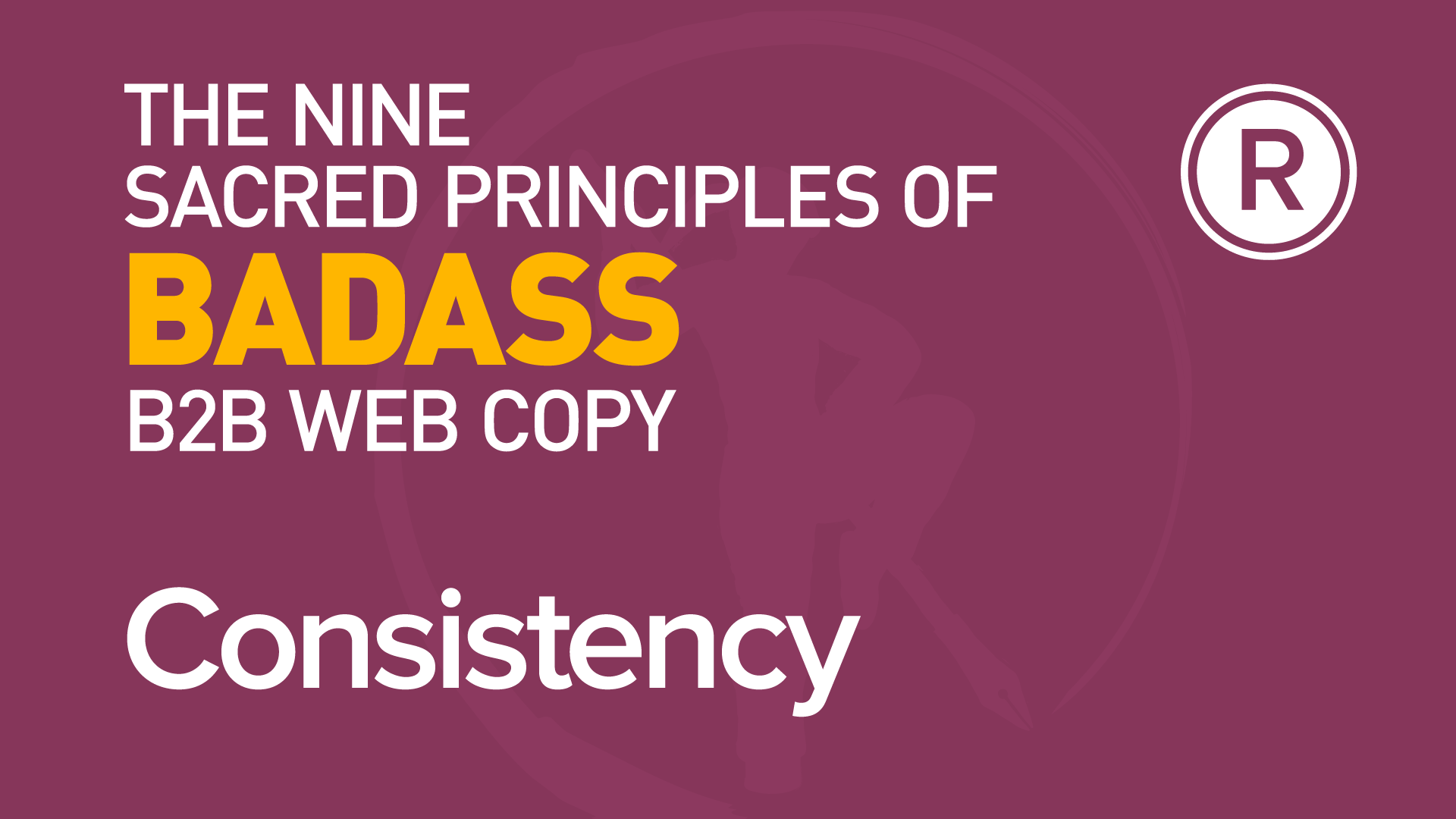 Wherever your web visitor looks, they should read something useful. Watch three Davids tell you how it’s done… 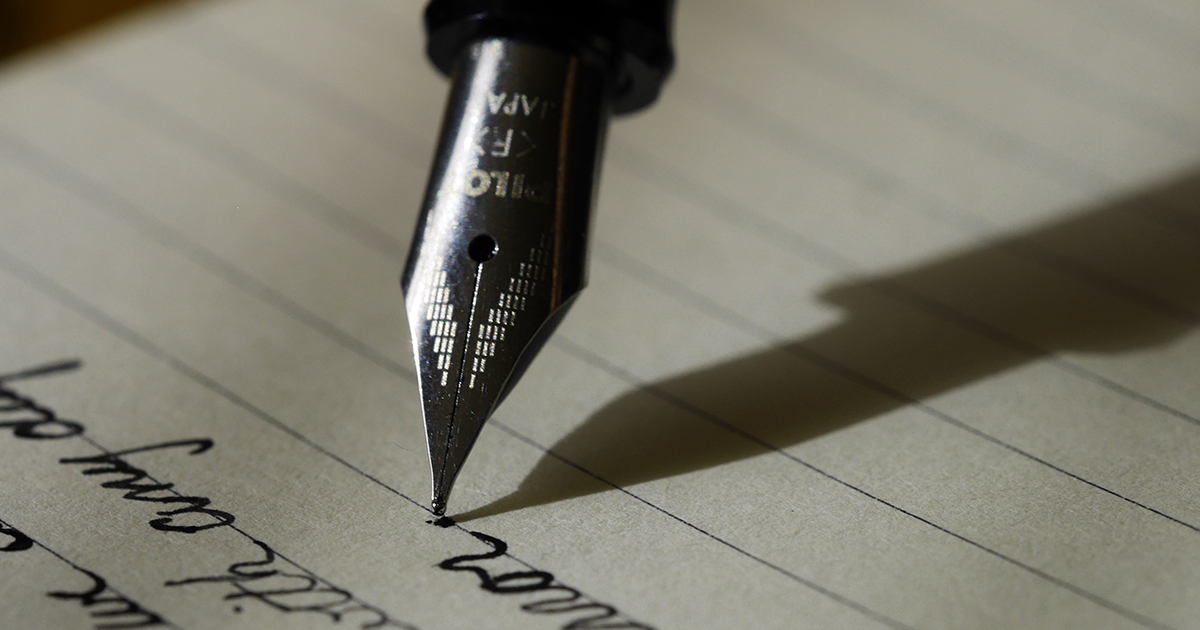 6 weird questions we ask subject matter experts (and why)

George reveals six weird-but-effective questions that can take your B2B interviews (and the resulting content) to the next level.