In our office, there’s a wall covered in little yellow sticky notes. These notes contain topics we might want to write blog posts on, if we happen to have a spare hour or two in our day.

I just picked off a note that says, “Should you use ‘that’ or ‘which’?”

Now, I’m sure whoever stuck it up there did so thinking, “Yes – this’ll make a nice little how-to guide, a bit of expert grammar advice we can share with our customers and prospects!” – and they’d have been right.

But – cards on the table – this ain’t gonna be that blog post. I can tell from the rising tide of rancour in my chest, it’s going to be a post about unnecessary pedantry – about waving a placard righteously, instead of thinking about what you actually want to achieve.

When grammatical rules mean something…

Many of the grammatical “rules” we learned at school are based entirely on assumptions about correct writing style. These rules can be broken, without meaning being harmed. For example, Thou shalt never start a sentence with “and”:

The meaning is just as clear in both examples. We’ve lost nothing by using a full stop; we’ve simply changed the texture of the text.

Other grammatical rules, however, do matter. That’s because breaking them breaks the meaning of your sentence. For example, I’m the first to get angry about apostrophe abuse:

And so forth. But “that” and “which”? Usually, the question falls pretty squarely into the former category – people “correct” it because they think they should, not because it’s affecting the sense.

The complicated case of “which” or “that”…

You see, the only time the choice between “that” and “which” really matters – when you’re writing a non-restrictive clause – we all tend to get it right:

The comma signals that we’re adding additional information about the scallop, and we reach for “which” as a matter of course.

(Damn it. It turns out this is that blog post after all…)

The issue comes with restrictive clauses. According to the letter of the grammar law, these should always take “that”:

In British English, however, you can convey the same idea – the CEO ate this particular delicious scallop, rather than any nearby scallops, perhaps topped with chorizo and truffle oil – almost as effectively with “which”:

And given the right context, there’s no difference in effectiveness at all:

If you change that “which” you’re not helping. You’re just adding another “that” to an already “that”-heavy string of sentences. “Which” isn’t only correct, it’s arguably preferable.

All you need to remember…

My advice is this. Whether you’re writing or reviewing copy, and find yourself looking at a “that” or “which”, ask yourself the following question: “Is the meaning clear?”

If it is, don’t give the sentence another moment’s thought.

And remember, “correct” grammar isn’t always correct. Mr Godfrey might have taught you it’s always “David and I”, but if you tweet “Me and David are demonstrating our mixing desks tonight”, that might sound a hell of a lot more like your brand. 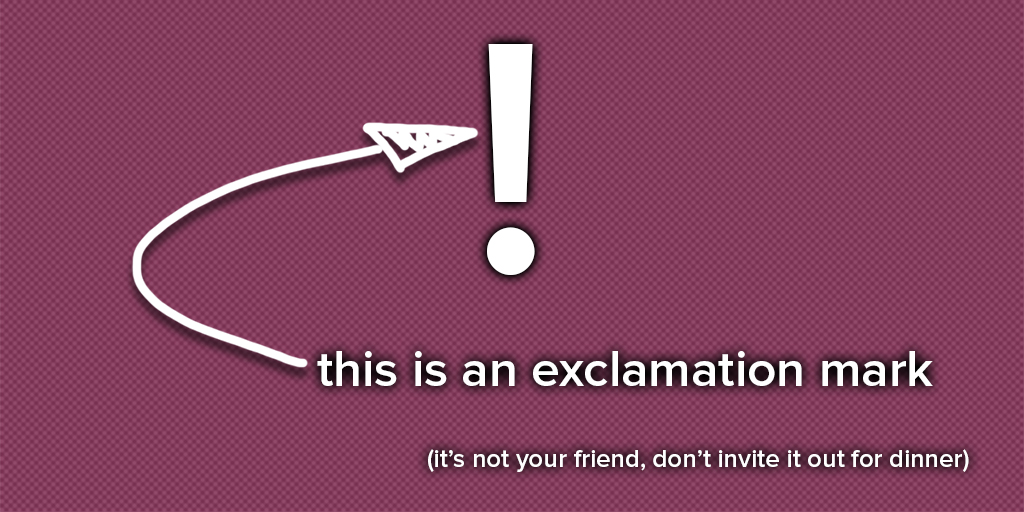 The exclamation mark – is it ever justified? 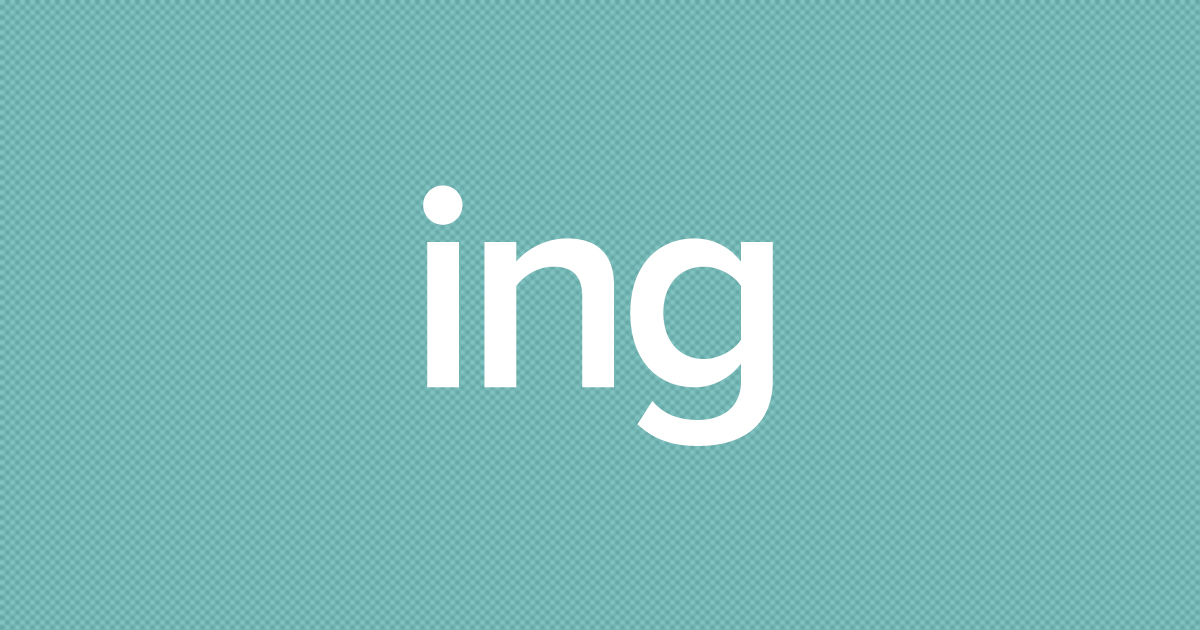 Death to the present participle, or why “-ing” is not your friend in B2B headlines

B2B copywriters rely too much on present participles in headlines, straplines and titles. Here’s why that’s a bad thing.