While researching and writing this blog post, the number of views on the second video from GE’s Datalandia campaign has climbed from around 300,000 to more than 500,000.

An AdAge article about GE’s take on summer film blockbusters claims the ad is for a “tech-savvy” consumer audience, but also says that GE wanted to target investors and tech talent.

So far there’s a trailer for the campaign, a video about vampires and a making-of video, with the promise of three more videos according to the microsite for the promotion. Here’s the trailer:

And here’s the video about vampires:

Apart from being extremely jealous of the production values, I recognise that this is some good shit.

Previously, I’ve talked about memes, how they can be used in marketing and how they can be rather hit and miss. But these videos, created by Mekanism for GE, don’t feature memes. In fact they use something else. And I’m not talking about the superb choice of filming location: Miniatur Wunderland in Hamburg, Germany.

These videos rely on intertextuality to help bridge the gap between complicated concepts – Big Data and the internet of things – and the audience’s understanding of these ideas. Intertexuality involves using things like allusions to and parody of existing novels, film, songs and other platforms, helping to give stories a degree of context.

But it’s not just throwing in random cultural references: the allusions and parodies actively help to tell a story and improve the audience’s understanding of the content. Intertextuality is far more flexible than a meme, because it doesn’t have to be part of a trend, and as a tool you’re meant to use it as part of a wider story.

The first two GE films, with their references to the popular Twilight franchise and multiple cornerstones of Hollywood blockbusters, achieve three things:

GE has achieved a balance between the need to communicate a complex and potentially boring topic, and the need to entertain and engage its intended audience. Unlike many large B2B companies, they’ve remembered that their audience is composed of people who have interests outside of the products that GE produces. 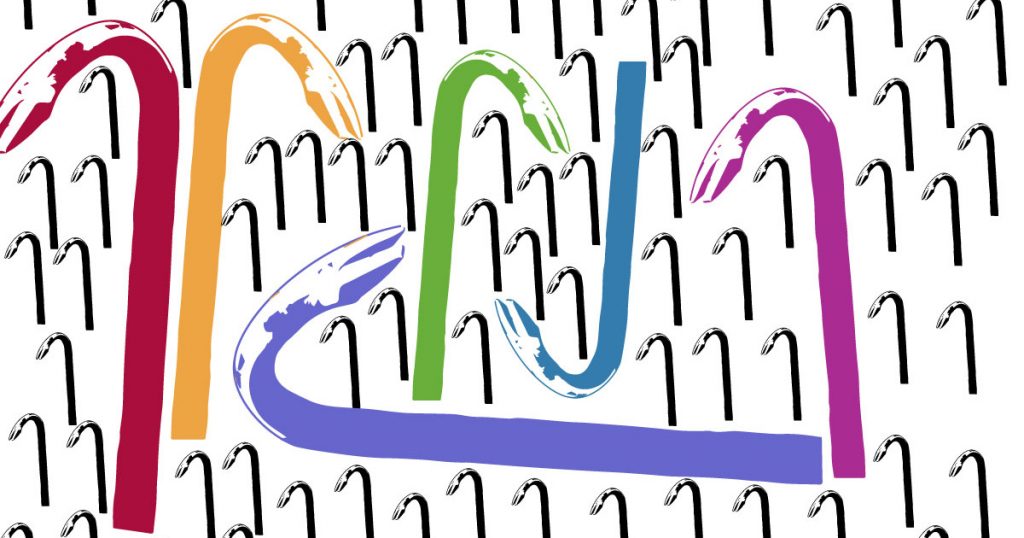 What can a 19-year-old videogame teach B2B marketers about storytelling?

Looking for inspiration on how to use storytelling in content marketing? Then look no further than one of the most critically-acclaimed videogames of all time: Half-Life.

Storytelling is back on the agenda for content marketers, but how can copywriters adapt storytelling concepts in copy for B2B marketing? Listen to find out.