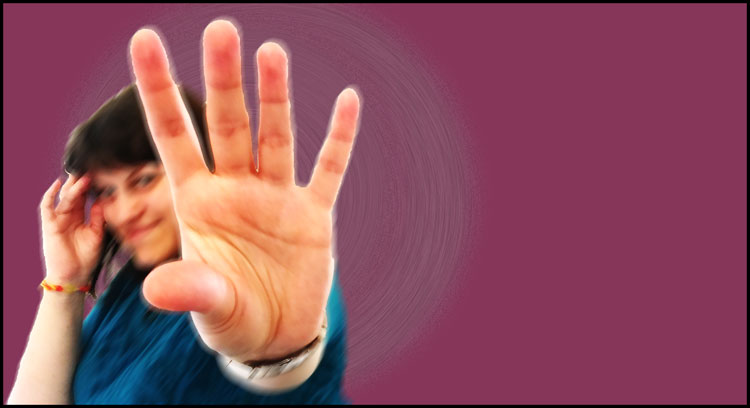 In the TV series The Mentalist, the show’s protagonist Patrick Jane, a reformed psychic (he no longer cons people into believing he has psychic powers), will sometimes perform extensive cold readings of people he doesn’t like, in the manner of an overzealous psychic.

The experience is shown to be creepy and irksome, often revealing details that the subject would rather not have said out loud.

What is a cold reading? As defined on Wikipedia:

Cold reading is a series of techniques used by mentalists, psychics, fortune-tellers, mediums and illusionists to determine or express details about another person, often in order to convince them that the reader knows much more about a subject than they actually do.

It reminds me a great deal of the kinds of one-to-one communications/personalisation we’re increasingly being exposed to in marketing emails.

The information imparted during a cold reading may not necessarily be accurate and is often filled with huge generalisations. Sound familiar?

I have been assured by Fiona that the “travel scientists” are way off with their recommendations for her.

Talking with Marketing Week earlier this year, Michael Smith – marketing leader for mobile and social business at IBM – pointed out that just because companies have access to huge swathes of personal data doesn’t mean that they should pursue personalisation strategies, “just because you can.” Smith also explained that personalisation needs to be done “with the customer in mind,” understanding that they may want to engage with some brands, “but not others.”

Has personalisation gone too far?

The advice for the past year has mainly been in favour of personalising emails, be they in a B2C or B2B context. The Experian 2013 Email Market Study found that:

The data says yes, but anecdotal evidence suggests that, when you’re on the receiving end of it, the experience isn’t so great. When I talk to people about receiving personalised emails, they do feel like Patrick Jane has just looked them over and spouted off whatever first pops into his head.

3. Don’t generalise too much…

Looking back at that travel email, one of its biggest problems is that its generalising comes across as insincere. The company uses basic profiling to make a laughably general assumption, and to add insult to injury, suggests that this superficial generalisation is the result of scientific analysis.

Just as you might feel uncomfortable to have a psychic tell you that you have money problems (something Patrick Jane often generalises), so a customer might be unimpressed to be told something rather general based simply on knowing their gender or – especially in B2B – their job role. Especially if that generalisation isn’t actually true.

2. … But don’t get too personal with the information you include

Patrick Jane has been punched or slapped many times during The Mentalist when he’s revealed quite intimate details about a person during a cold read.  Sounding like you intimately know the recipient and what they have been doing has the potential to come off as creepy:

And no one wants to be told that they’re being actively analysed and catalogued.

1. Maintain a casual, but formal, tone of voice (you’re not the recipient’s pal)

In fairness, Jane rarely uses this tactic, but when he does it seldom goes well for him. Similarly, for marketers, while a brand may have a particular tone and voice that might be flexible, copy in an email shouldn’t read like it’s from somebody who thinks they personally know you. I’ve referred to this before as the “assumed bro” and, rather than being creepy, it just makes the recipient cringe, because it reeks more of desperation than of professionalism.

Is there anything that bothers you about one-to-one communications? Why not let us know in the comments below.

reddit v Quora: how can you use them in B2B marketing?

Scared of reddit? Unsure what to do with Quora? Emily looks at how both platforms can benefit B2B marketers (as long as you don’t put promotion first).

Content, relevancy and tone: a cautionary tale for B2B marketing