I waited a long time to try Virtual Reality. Up until a few days ago, I remained sceptical about the whole concept. To me, it all just seemed a bit too novel, retro-futuristic and prohibitively expensive to catch on.

Now, I stand before you as a changed man. After being able to give the technology a go for myself using our shiny new office Samsung Galaxy VR, I am a complete believer – but not necessarily for the same reasons as most.

To get a rounded experience of what the tech can do, I tried as many different apps as possible. I was surprised to see such a wide range of apps available for the smartphone-powered headset, and the quality of experience they delivered was far above what I would have expected from a device at its modest price point.

What surprised me the most was how quickly I felt immersed in the individual apps. I’d imagined that it would take me some time to really “sink into” each environment and scene, but it happened almost instantly in most cases.

I sat through interactive videos, played games and even walked around a museum before diving into what I thought would be the definitive VR experience – a virtual rollercoaster (a decision I would deeply regret moments later).

With the rollercoaster, things were different. The completely digital environment felt alien, and as soon as my carriage started moving, I started to feel extremely unsettled.

As I took off the headset and attempted to supress the urge to vomit, something became very clear. The VR experiences I enjoyed the most and found the most immersive were the ones grounded in reality.

While it’s fun to shoot zombies, hide from killer clowns and ride in a runaway minecart, it was far more fulfilling and entertaining to come face-to-face with elephants or look at the earth from space. That could of course just be a matter of personal preference, but I think there is something important to take from it.

If we look at VR as a way of enabling people to see and connect with real things that they’re otherwise physically detached from instead of a vehicle for delivering novel virtual experiences, it’s much easier to find compelling applications for the technology in B2B.

VR is a great way of showing your customers something amazing instead of just telling them about it. Whatever it is you’re selling, enabling someone to engage with it in a virtual environment or virtually see it in action is going to leave a lasting impression on them.

Companies like Marriott Hotels are already using VR to do just that. Their virtual travel teleporter campaign gave people the chance to explore hotels thousands of miles away, and get a feel for the kinds of experience they offer.

It’s like a product demo, only it’s not just for the techies. A well-crafted VR experience can give any stakeholder involved in the purchasing decision a clear view of what your product is going to do for them. And, enabling them to virtually engage with it brings them closer to the product itself than almost any other type of marketing content.

Don’t ditch your team (especially not your copywriters)

While some may dream of fully-rendered virtual environments that customers can explore and interact with freely, that’s often not going to be what they end up with.

For most, the VR experiences they create will be “on-rails” (that is to say, they will be completely guided). They’re going to feel like highly immersive videos – a content type that copywriters play a critical role in.

Those “on-rails” experiences will likely be guided by voiceovers, so from a production point of view, the process really isn’t going to differ that much from the way marketers create video content now.

Agencies aren’t going to need to hire a whole squad of 3D modellers and dedicated designers with experience building virtual environments to provide their clients with great VR content. With 360-degree video (filmed using increasingly affordable 360-degree cameras) you can create amazing B2B VR experiences using the skills and people you already have.

In entertainment media like live sports broadcasting and video games, VR really could change everything. But, if we want VR to become a staple in B2B marketing, I think it would be wise to set our expectations a little lower.

If marketers can set realistic expectations of what we want to do with VR, it could become a very strong part of our content arsenal. By using it to deliver memorable and engaging video experiences that are grounded in reality, it could have applications for a huge number of businesses and campaign types.

So, if you’re thinking about taking your first steps towards creating B2B VR content and experiences, I’ll leave you with these three quick tips to help you keep things simple:

Want to stay grounded in reality? Sign up for our monthly email on the latest B2B copywriting tips and insights. 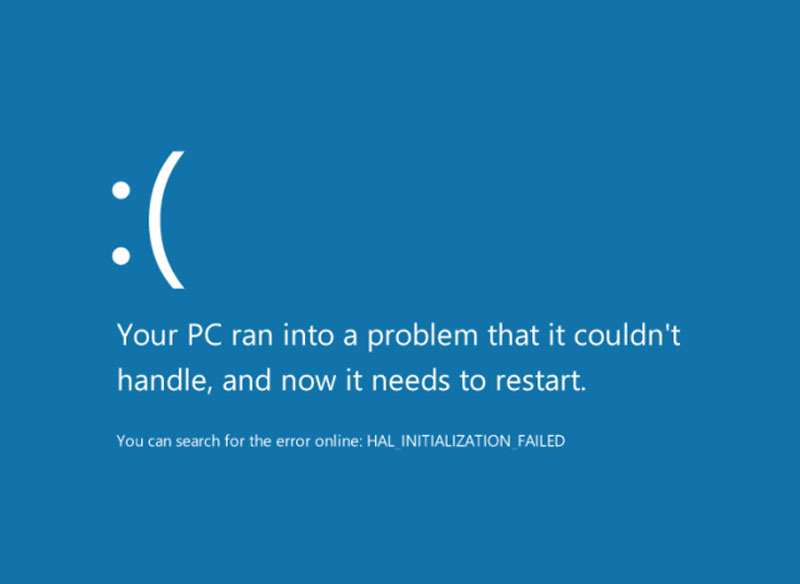 The blue screen of death might not seem like an obvious source for a lesson in tech copywriting — but you’d be surprised. Katy explores what we can learn from everyone’s favourite error screen. 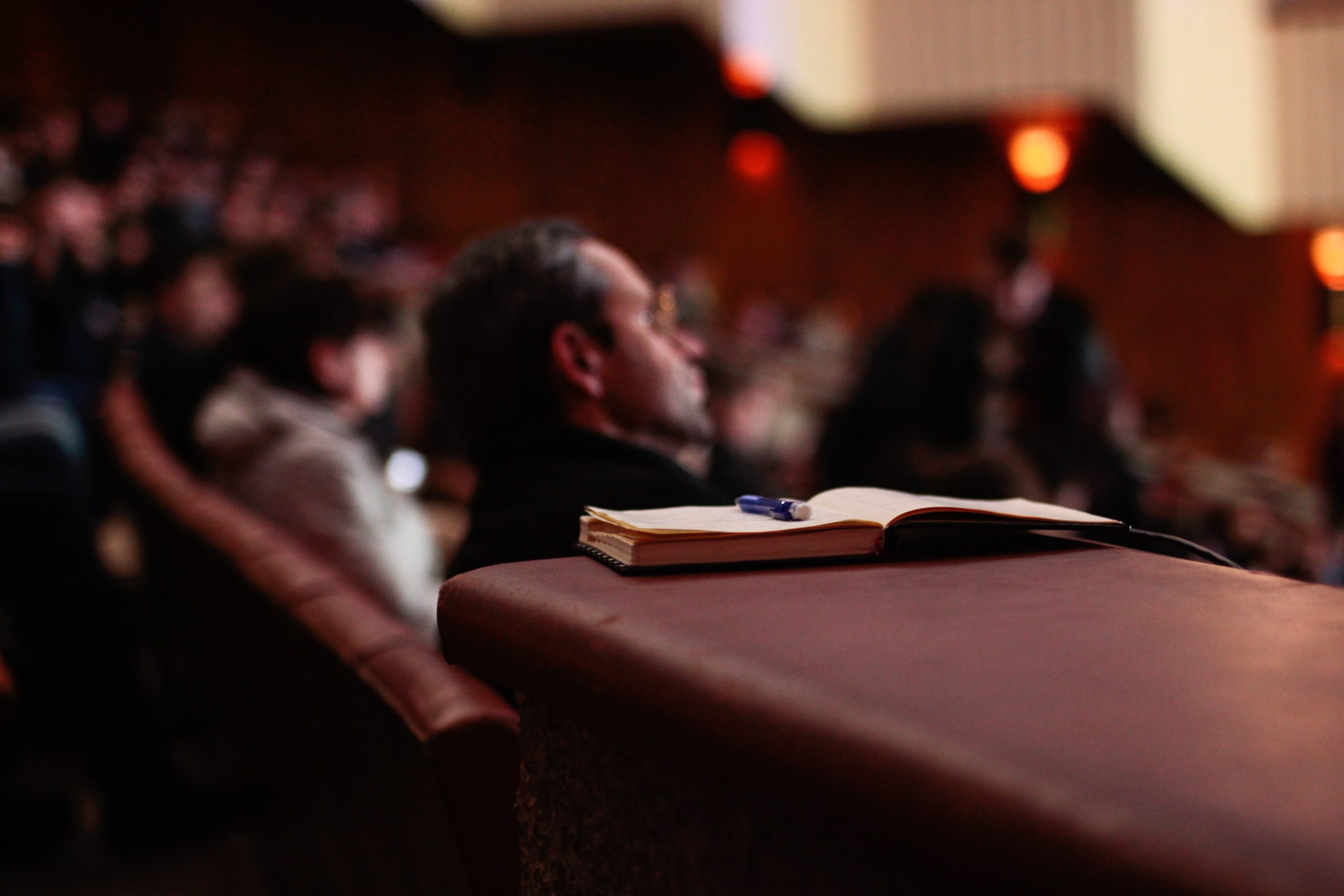