Some more thoughts ahead of the Digital Britain discussion at tonight’s Cornwall Social Media Café meetup:

Our aims will be the same as the Birmingham Digital Britain Unconference taking place today – you can read them and listen to the live stream of the event here. That is, to prepare a response from Cornwall to the Digital Britain report before tomorrow’s deadline for feedback

The main thing that strikes me is that the government’s ‘vision’ for Digital Britain is so limited that it doesn’t even reflect where things are at in Britain *today*, let alone in 2012.

Some of its principal points seem to be as follows:

2. By 2012 the everyone in the country must have access to broadband download speeds of <2Mb (there's no word on upload speeds). 3. Digital content (television, radio) will still be produced by the existing big media companies, but more of us will be watching television via things like the BBC iPlayer and listening to radio via DAB radios. 4. Most digital content will continue to be produced in London, except where public service broadcasting remits mandate that a proportion of content is produced in ‘the regions’. 5. There will be a high-speed (20-50Mb) broadband infrastructure, but it will only be available in areas where it makes commercial sense for operators like BT and Virgin to offer it. Everyone else – small towns, villages, rural areas – will have to make do with the standard 2Mb connection. 5. Ordinary people will not produce their own digital content; they will only consume the content produced by big media companies. They won’t need fast broadband upload speeds, because they won’t produce anything to upload. People will really only use the internet to receive information and content from big media companies and the government itself. 6. If people do want to upload content, it will probably just be pirated stuff, so there needs to be a framework that protects big media companies from illegal uses of copyrighted material and does a better job of identifying and punishing offenders. 7. Despite all this, the internet and digital broadcasting networks will somehow be the saviours of the British economy and a framework for commercial and social innovation that will make Britain the envy of the world. How Should Cornwall Respond?

As we have an opportunity to influence government thinking, I think we ought to show to the government that digital innovation can and does exist outside London and the big media companies.

On the back of that, I think we should argue that a two-speed digital economy (some areas on next-generation networks, some areas not) is not only a bad thing for those people and businesses who are based outside urban centres, it’s also a bad thing for the country’s economic prospects as whole.

To do this I think we should highlight some good case studies of recent digital innovation in Cornwall: whether by individuals, groups (even CSMC itself), commercial businesses, social enterprises or educational institutions.

From this we could and make a case for how much *more* innovative and prosperous Cornwall could be if the county had access to the same kind of high-speed broadband infrastructure (for both upload and download) as major urban areas. How many more jobs could be created, how many beneficial social enterprises could be set up, how many more vulnerable people could be helped, how much easier it could be to share knowledge, teach new skills etc.

Again, these are just starting thoughts for tonight’s discussion – I look forward to hearing your thoughts (and to writing up and sending off Cornwall’s submission tomorrow!) 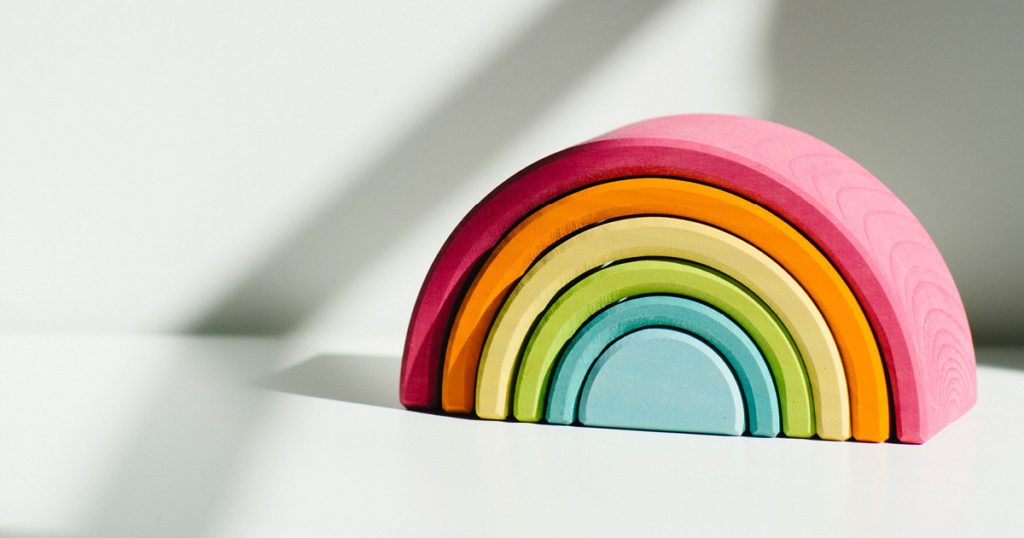 7 ways to write B2B marketing content that has real value

How can you ensure your marketing content is delivering value for both your business and your audience? 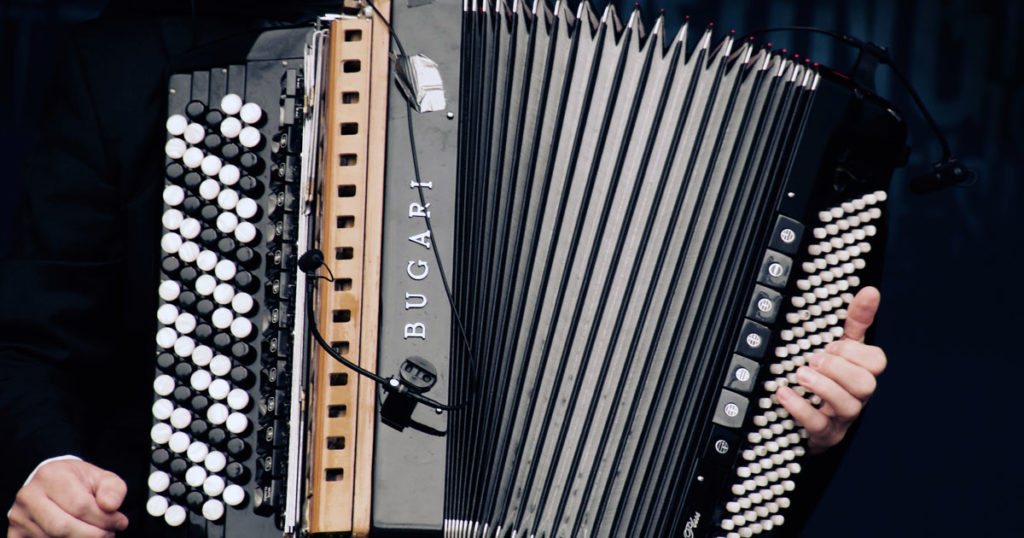 Cutting it short: when and when not to use contractions in your writing

Contractions can give your copy a personal tone, but they can also add unwanted complexity to your work. Here are the dos and don’ts of cutting it short.