I remember trying to imagine as a young child the kinds of technology the future might bring. The concept of a single, ultra-portable device that I could use to watch TV shows, communicate with friends and family, order products from around the world and access nearly every piece of music ever recorded was a mere dream. However, here I am no more than 15 years later, holding that very device in my hands and I’m still not satisfied!

Historically, people owned multiple devices because each one performed a separate function. Now, the big four consumer electronic devices (smartphones, PCs, tablets and HDTVs) are capable of performing largely the same tasks. In spite of this, many consumers still own three or more of them, simply because they perform those functions slightly differently, or present them in a different way.

It’s easy to understand why millions of consumers behave this way. The perceived problems that consumer technologies solve are constantly evolving relative to the solutions available. We have the tools to communicate and access information and entertainment whenever and wherever we want. Now we want to do those things faster, more conveniently, in greater detail and in greater comfort.

Not having a mobile strategy is not an option

This presents businesses with a challenge. Tech-savvy customers dictate how they want to engage with a company, and, to them, convenience is a necessity not a bonus. If a company can’t engage through the channels and devices of its customers’ choosing, those customers are likely to take their business elsewhere.

Conversely, businesses that deliver a great mobile service are reaping the benefits: in February 2013, Management Today found that 17% of UK smartphone owners had bought something on impulse because their mobile gave them easy access.

And it’s not just millennials that are using mobile devices. A report by Pew research centre in 2012 revealed that, of the 25% of US adults who own a tablet, 40% are over the age of 50. Companies would be foolish to make assumptions about the demographics that engage with these new channels. As such businesses have to allocate a great deal of resources to finding out just how much investing in service provision through these new channels is likely to benefit them.

Multinational companies have already embraced the mobile opportunity, having had access to the resources and expertise to reach this new market quickly. But for small and medium sized enterprises, deciding whether – and how – to invest in these new channels is more difficult.

But increasingly, that decision is being made for them. Adoption rates of the big four devices continue to rise exponentially, and they all seem to be here to stay. The speed of growth in the smartphone market is reminiscent of the growth in home PC ownership around the turn of the millennium, when the number of US households with a computer surged from 36.6% in 1997 to 61.8% in 2003. According to Accenture, 58% of people now own a smartphone, up from 26% three years ago. Growth figures are very similar for tablets too, rising from 8% to 25% ownership over the same period of time.

Picking winners in a volatile market

The consumer technology industry is often characterised by fleeting fads and passing trends. It’s easy to see why many smaller businesses, with less money to invest, view these new devices with apprehension. For them, the choice of whether to engage with new channels isn’t about identifying potential in the newest technologies, it’s about recognising which devices are not going away.

With multiple devices, across multiple operating systems, all performing the same tasks, you would assume that something would have to give. However, this highly contested market seems to have settled in a strangely unsettled position. As the speed of innovation across devices remains high, and new entrants continue to achieve success, it’s still very much anybody’s game.

This constant volatility could clearly be offputting to a smaller business that needs to be able to guarantee a return on significant investments like this. But with Accenture saying that 65% of consumers use apps and mobile platforms to seek information, and 46% use them for shopping, can any business still afford not to provide their customers with service across all devices?

Podcast 93: getting insights from other departments for your B2B content

Maureen Blandford tells us how to coax people into sharing the insights you need for your B2B content. Plus, a Fleet Analyst tackles the Anonymous Five. 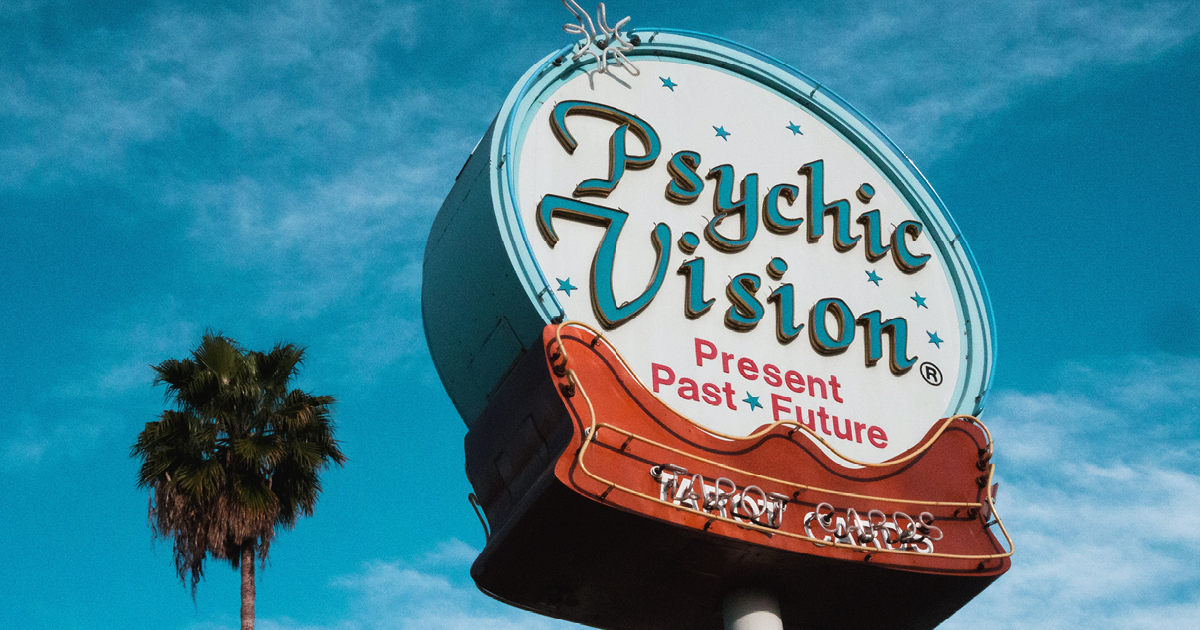 What content marketing trends will define 2021? Here are five things the data tells us…

With 2021 already well underway, what content marketing trends will be most important? Lizzie looked at every survey, report and stat she could find – and here are the results.