Hello everyone. Here’s the latest in my (very) occasional series of blog posts reflecting on communication in all its forms…

A LITTLE WHILE AGO ONLINE MUSIC MAGAZINE THE QUIETUS PUBLISHED AN EXCELLENT ARTICLE ON A DISTURBING TREND IN POPULAR MUSIC! IN IT, NICK SOUTHALL EXPLAINED THE RIDICULOUS (AND LASTING) OBSESSION OF CERTAIN, POWERFUL ELEMENTS OF THE MUSIC INDUSTRY WITH BOOSTING EVERY SINGLE SOUND IN EVERY SINGLE MOMENT OF AUDIO THEY TOUCH TO THE ABSOLUTE DECIBEL LIMIT! WHY?! BECAUSE THEY’VE FALLEN VICTIM TO THE BELIEF THAT BEING LOUD EQUATES TO BEING HEARD!

This news might seem of little interest to anyone except serious audiophiles and aspiring Steve Albinis. In fact, it merits the attention of anyone who is finding this paragraph more enjoyable to read than the last.

The problem with turning everything up to eleven from the outset shouldn’t be that hard to grasp. As Nick Southall explains, when you start at the limit, there’s nowhere else to go – in the case of an audio track, this means instruments lose definition and the recording becomes prone to ugly digital distortion. (Much of the distortion in our world is beautiful. Unintentional digital distortion is not.)

The ability to vary intensity is integral to how we express ourselves, whether the medium is a popular song, a political speech or a blog post – or, for that matter, a conversation with a friend.

Accordingly, examples of counterproductive volume worship are by no means confined to the world of popular music.

Witness Twitter. Most businesses have noticed – or been told – that Twitter represents a powerful marketing force, but many still believe the best way to harness that power is simply to tweet louder and faster than everybody else.

Such tactics may continue to reap rewards in the traditional marketing domain of billboards and double-page spreads, but they’re hopelessly unsuited to a platform that thrives on the transmission of valuable content between likeminded groups and individuals.

In this context, staring at a screenful of self-congratulatory messages is about as welcome a sensory experience as being battered by six minutes of muddy, wall to wall Kanye West. (And as the screenshot below illustrates, it’s equally important to remember that tweeting is a two-way process.) 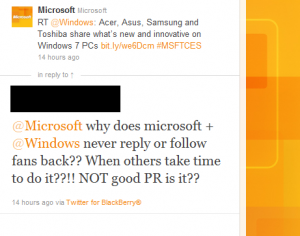 There remain, of course, expert practitioners in both fields. People who really care about communicating in any form implicitly understand the importance of personal connection, content and dynamic range.

The best Twitter follows don’t deluge their readership, but put in a good deal of time and effort making sure their 140 characters (and the tranches of content they link to) are truly interesting and relevant to the legions they’re carrying in tow.

In the world of audio, Nick Southall cites LCD Soundsystem’s Dance Yrself Clean as displaying a significantly more intelligent (and, crucially, enjoyable) approach to winning our attention. And he’s right: listening to this song on headphones is like wandering out across an eerily deserted suburban street, only to be hit right between the ears by a 150 foot high mobile disco.

As a final example of how things should be done, here’s the brilliantly-titled Death, Love, Depression, Love, Death from Arab Strap graduate Malcolm Middleton’s second solo LP.  Malcolm begins singing with his acoustic guitar in one channel, there’s a pretty bracing leap as the drums kick in in stereo, and then… well, I think first 30 seconds of this track represent the excitement of dynamic engineering as well as anything ever accomplished at Alton Towers or Disneyland.

Enjoy. And remember – one of the surest ways to get someone to really listen to you is to address them in a whisper. 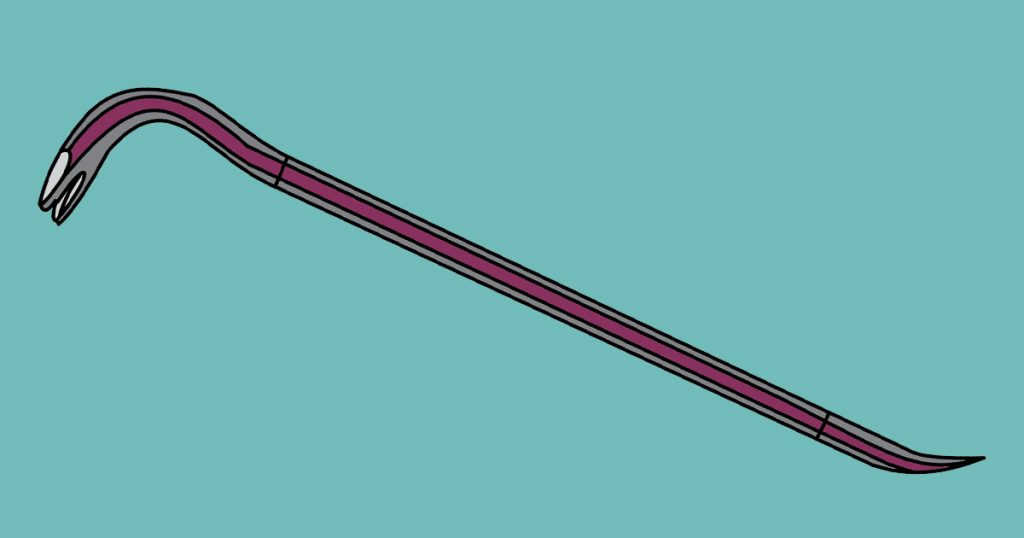